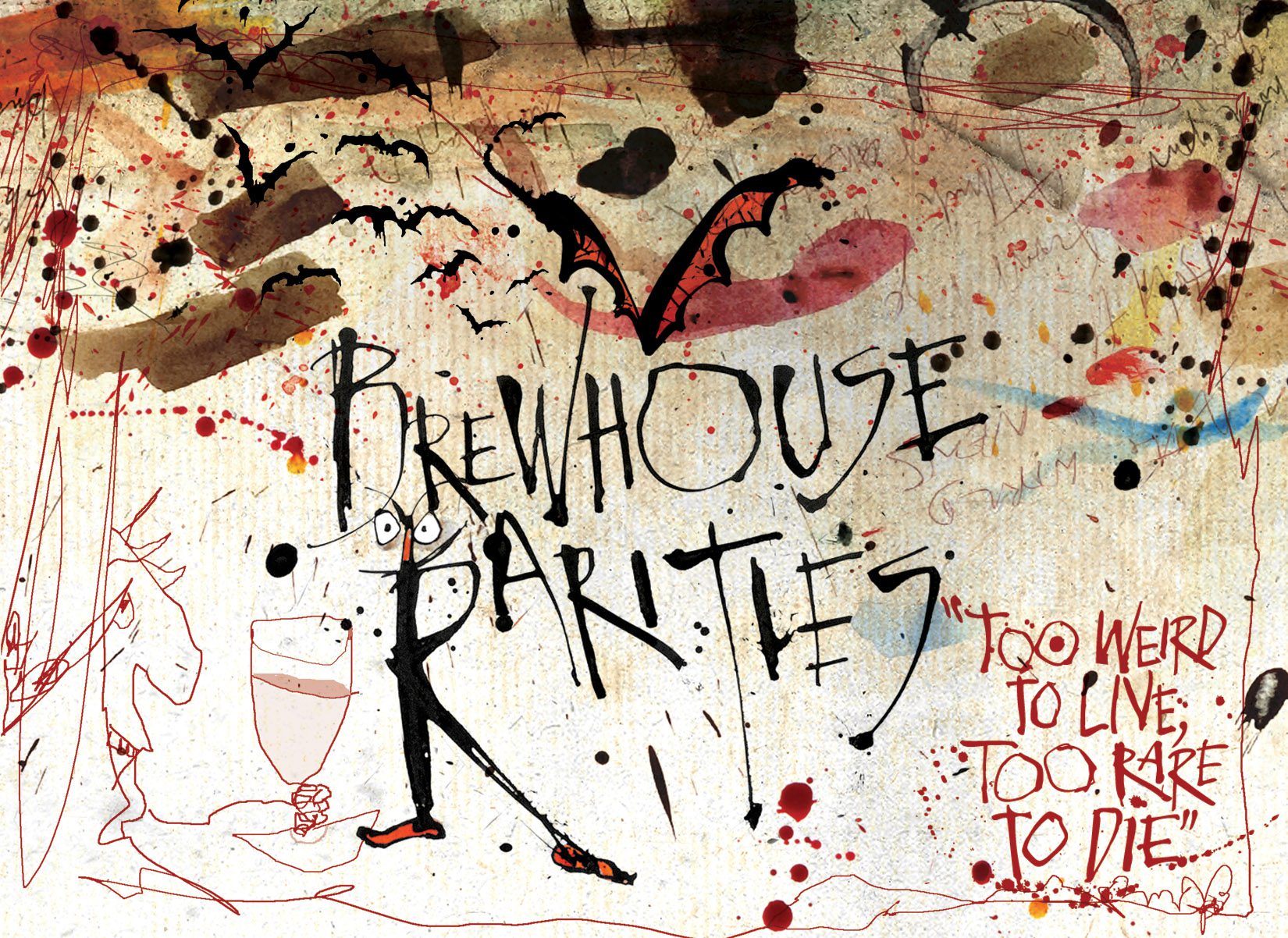 You win some, you lose some, and if you can't do either, you shut it down. That's what we learned during our federal government shutdown this fall.

While our free brewery tours for furloughed government employees kicked ass, delays in the new beer approval process forced us to push back our 2014 Brewhouse Rarities releases. Our first release, Mango Habanero IPA, was slated for January 1. This draft-only release will now be out February 15, with the remaining releases hitting draft lines and shelves every 6 weeks from there: