Tales of the Beer Cocktail

Sometimes, a not-your-average Wednesday is just what you need, and this past Wednesday was just what the doctor ordered. For Annapolis Beer Week, Fox's Den hosted a no-holds-barred beer cocktail competition featuring the imaginings of the best mixologists in Naptown. The nine competitors were each given their choice of one of three Flying Dog beers to use in their cocktail: Numero Uno Agave Cerveza, Bloodline Blood Orange Ale or Fever Dream Mango Habanero IPA, and they could build on their drinks from there. 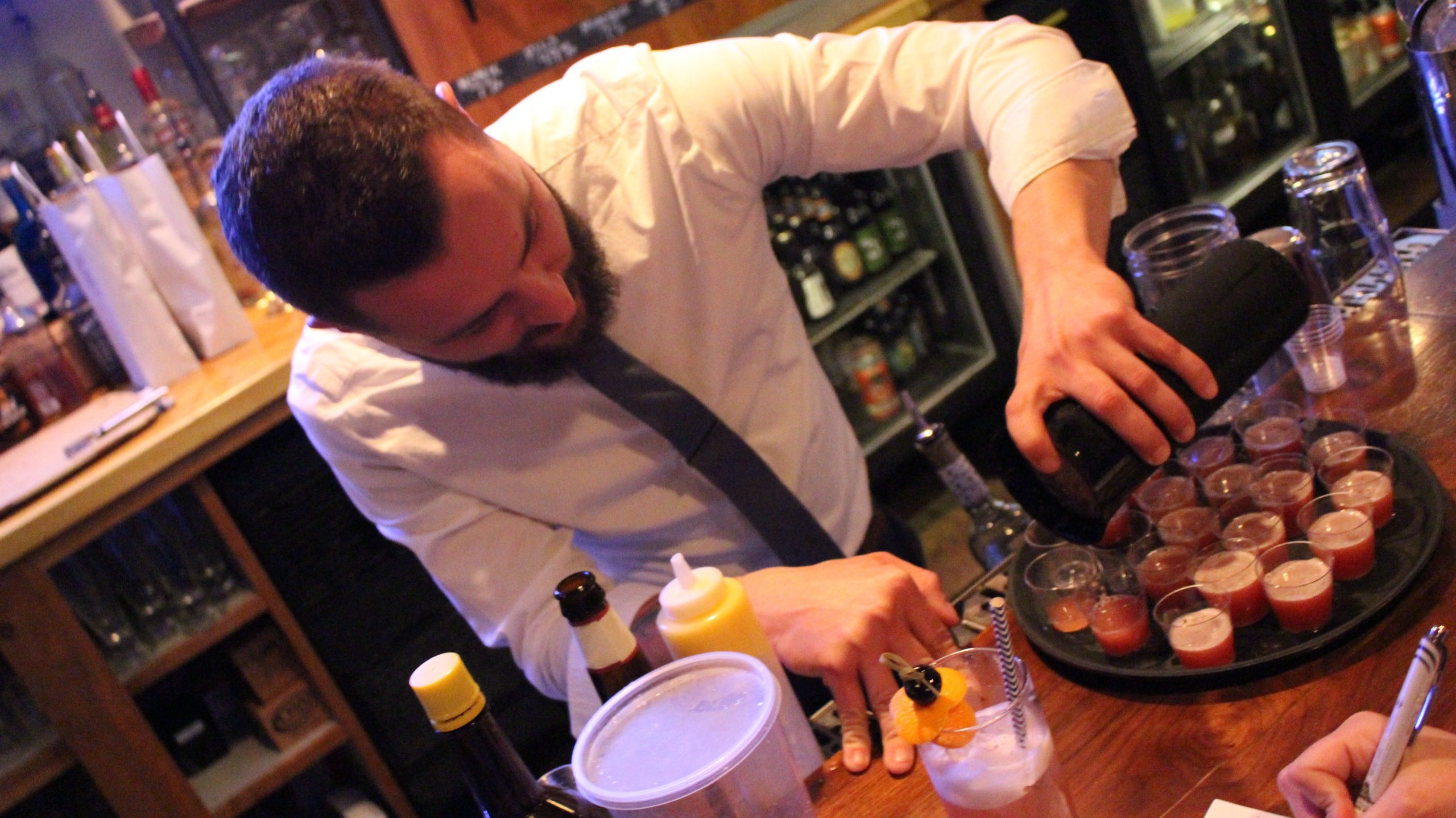 Billy of Dry 85 kicked off the event with a spirited "Spring Fever." This cocktail is comprised of Corraleo Tequila infused with cardamom and orange peel, coriander, house grenadine, house bitters and Fever Dream Mango Habanero IPA. 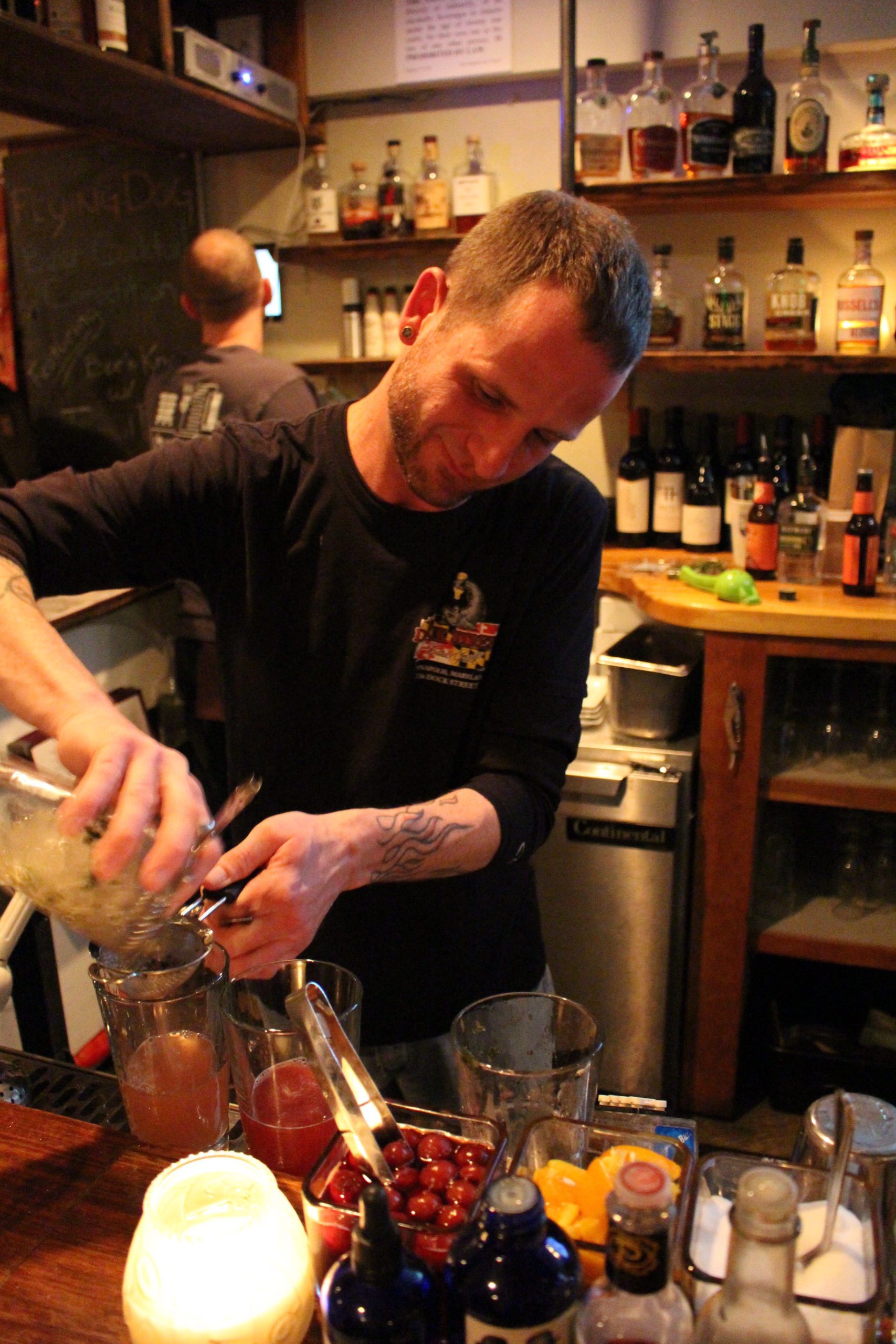 Tom, resident mixologist at Dock Street, offered up "Killin' Thyme," a spin on a Tom Collins with Old Town Gin, house-made vanilla cream soda, lemon, thyme and Bloodline Blood Orange IPA and a blood orange garnish. Tom wanted this to be something the everyman could recreate so he kept the ingredients simple for the home bartender. 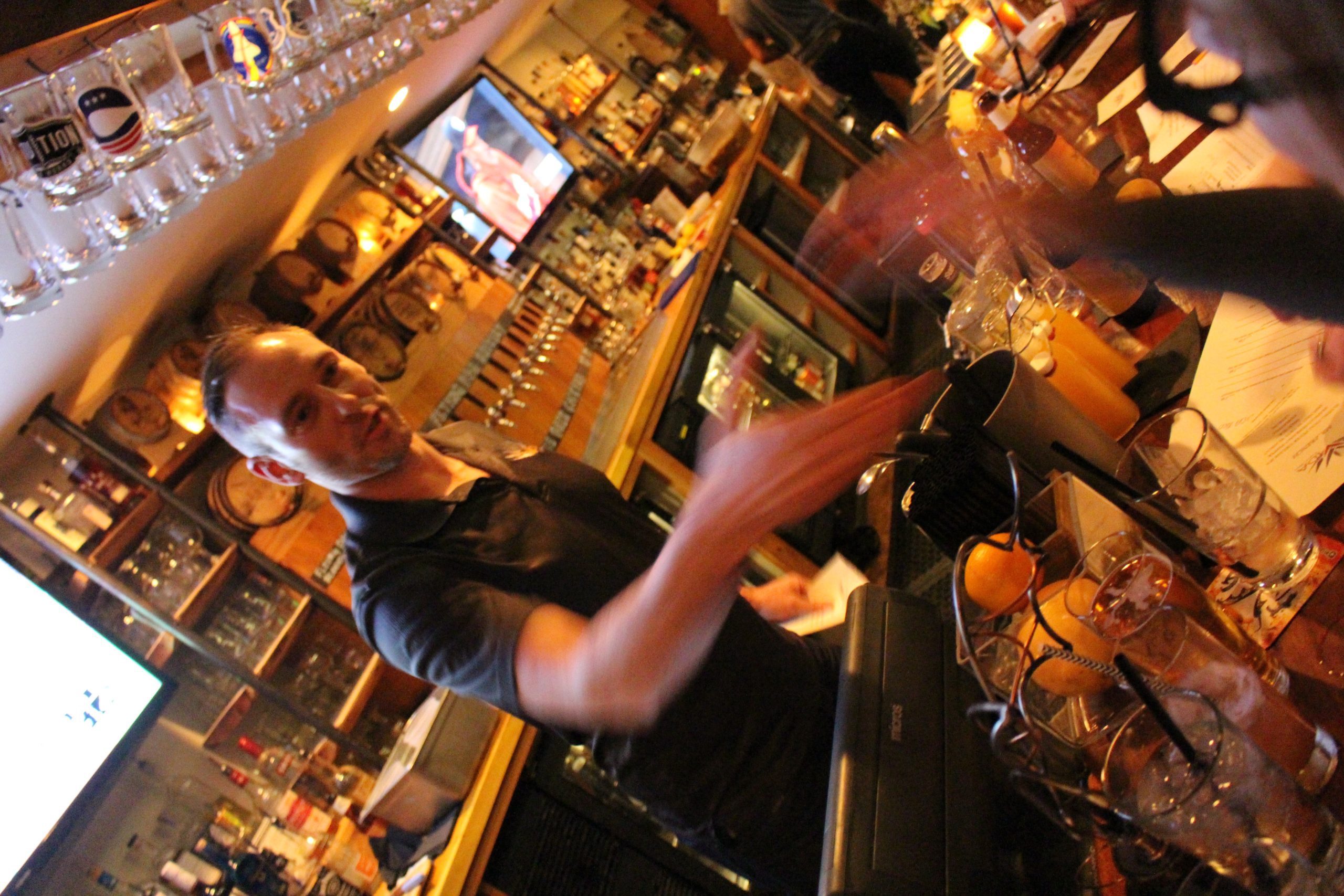 John of Vida Taco served "Mr. French" to the judges to the disappointment of no one. Named after John's French Bulldog, it included mango and serrano pepper-infused tequila, pineapple, and lemon, all of which all complemented the final ingredient, Fever Dream Mango Habanero IPA. 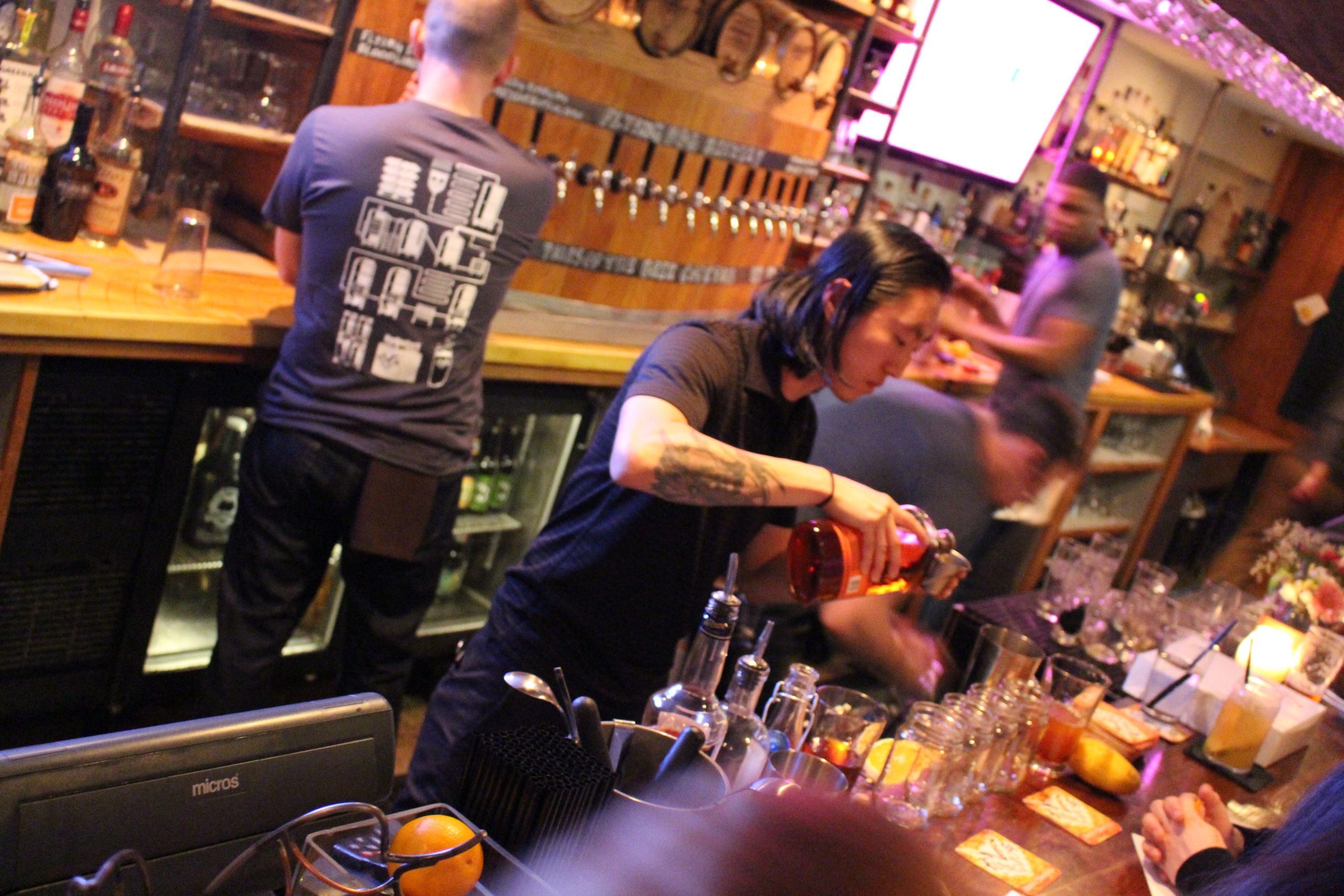 Frankie from Metropolitan used Bloodline Blood Orange Ale in his "Stonewall Jackson's Last Pour" alongside SNAP Liqueur, Aperol and Bulleit Rye Whiskey. This cocktail is a regular at Metropolitan, and Bloodline solidifies this drink's place as a summertime classic. 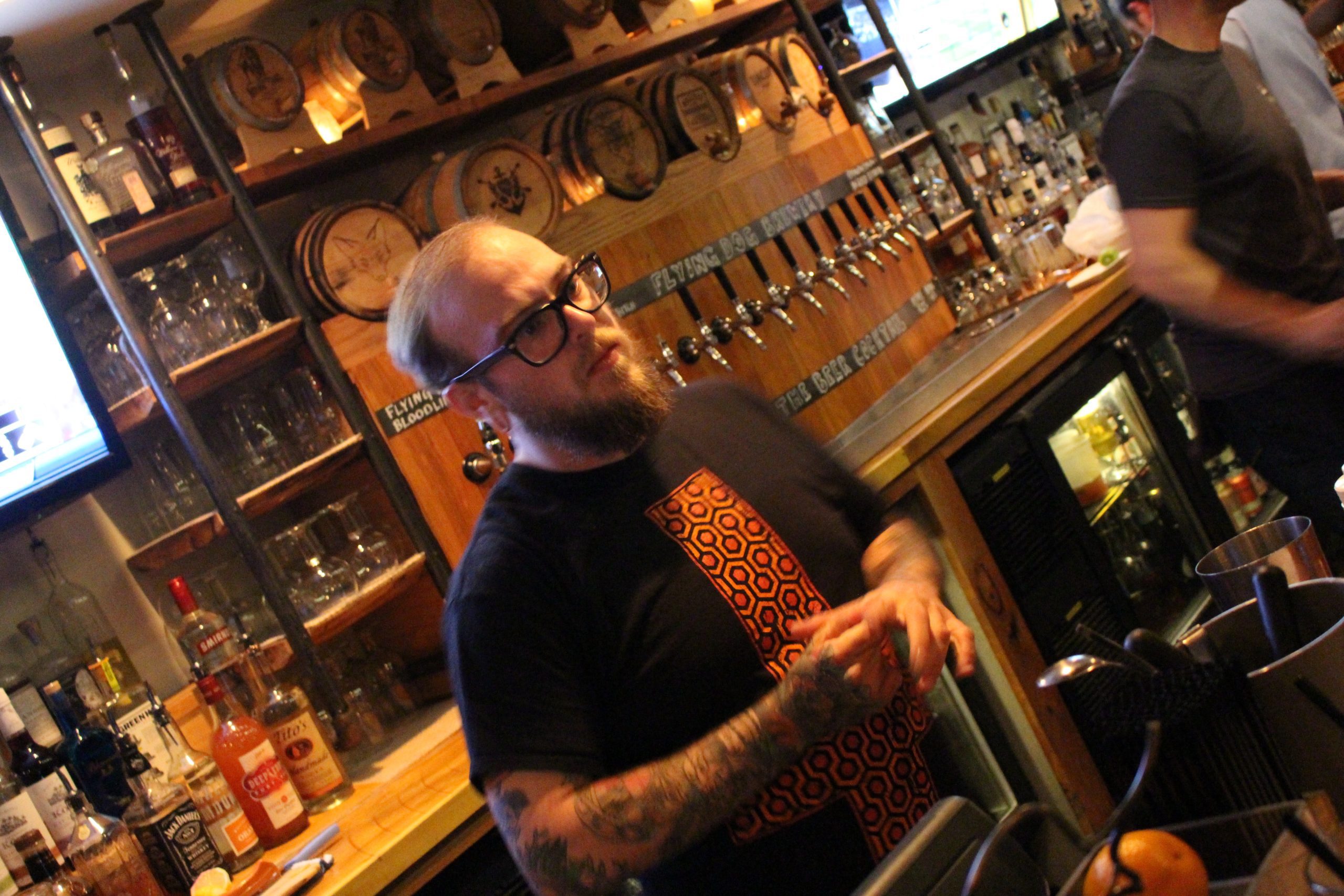 Josh from Tsunami combined a molasses and sugar cane rum with blood orange and Fever Dream Mango Habanero IPA for his "Camden Slammer." We could get down and dirty on what makes this drink tick, but we'll let you watch the video from the Capital Gazette instead. 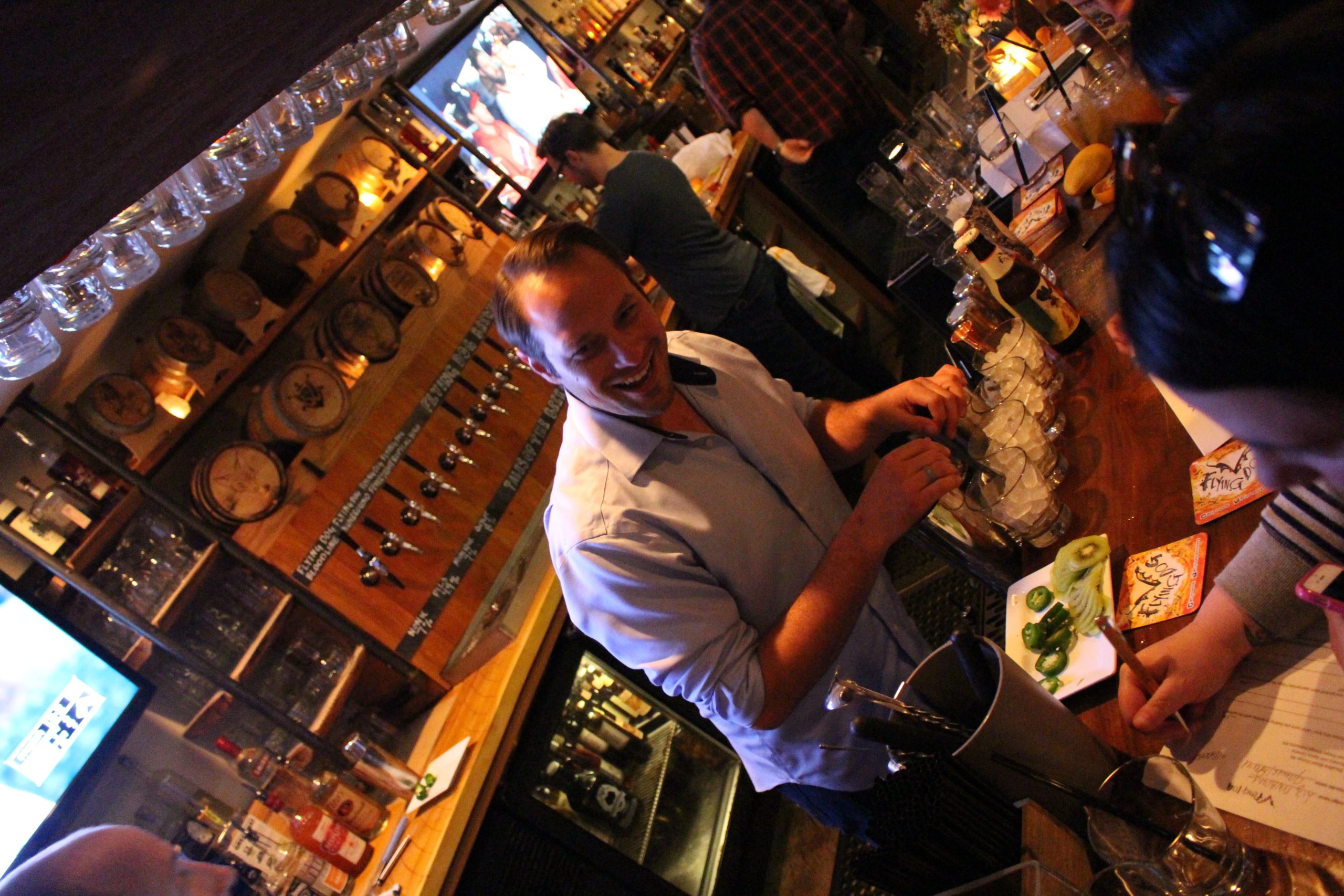 James from Level gave us "Mixed Signals," which included muddled kiwi and jalapeño with fresh squeezed lime, agave nectar and Oystervit from James River Distillery in Richmond, VA as well as a healthy dose of Numero Uno Agave Cerveza. 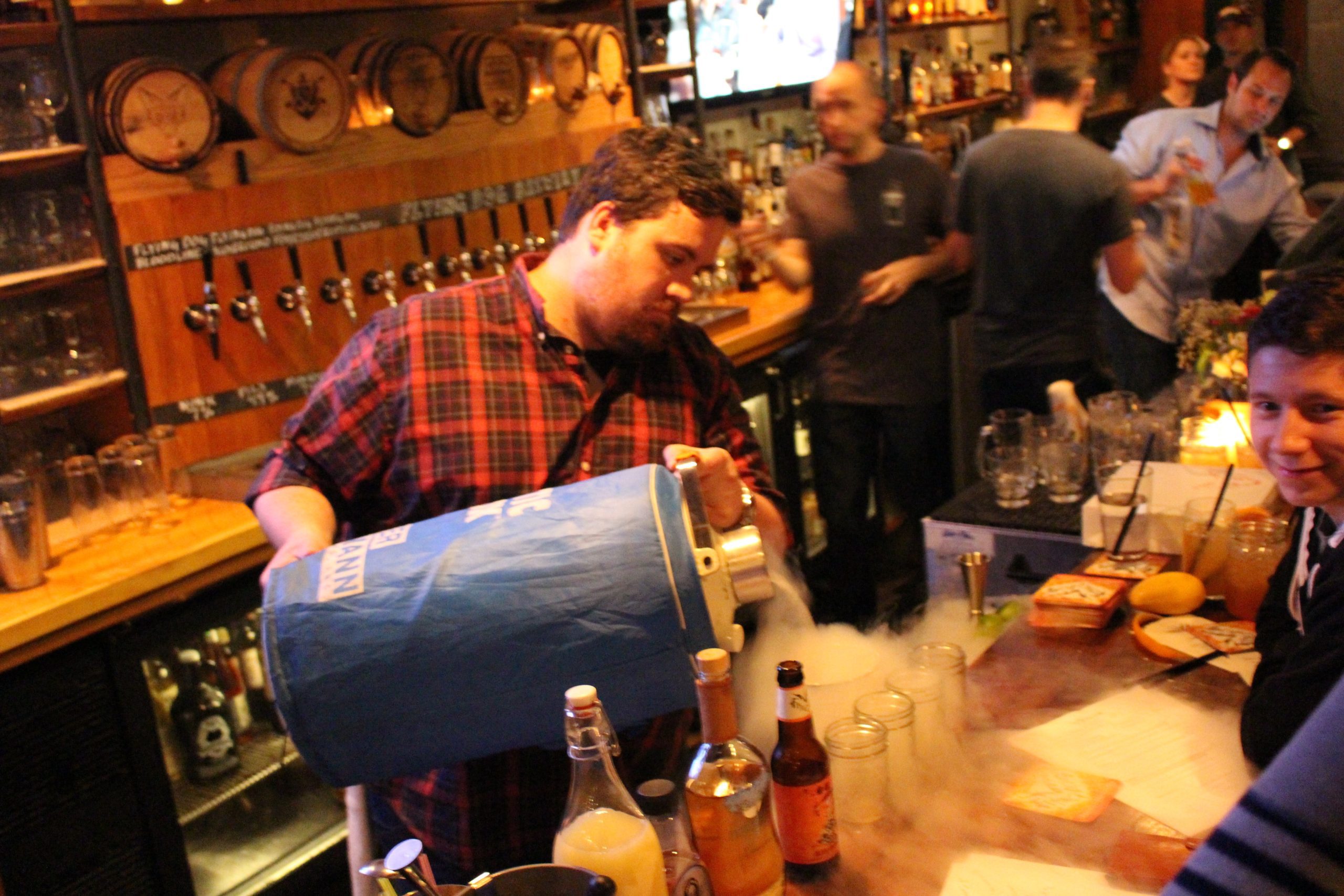 Chef Keith from Harvest Wood Grill + Tap brought in liquid nitrogen to serve his "Bloodline Slurpee" and, yes, it was delicious. Aimed at appealing to your inner-child, this cocktail was comprised of house-made Bloodline bitters, agave nectar, lime juice, a reposado tequila and Bloodline. If they served this from the local ice cream truck, we might all start running more often. 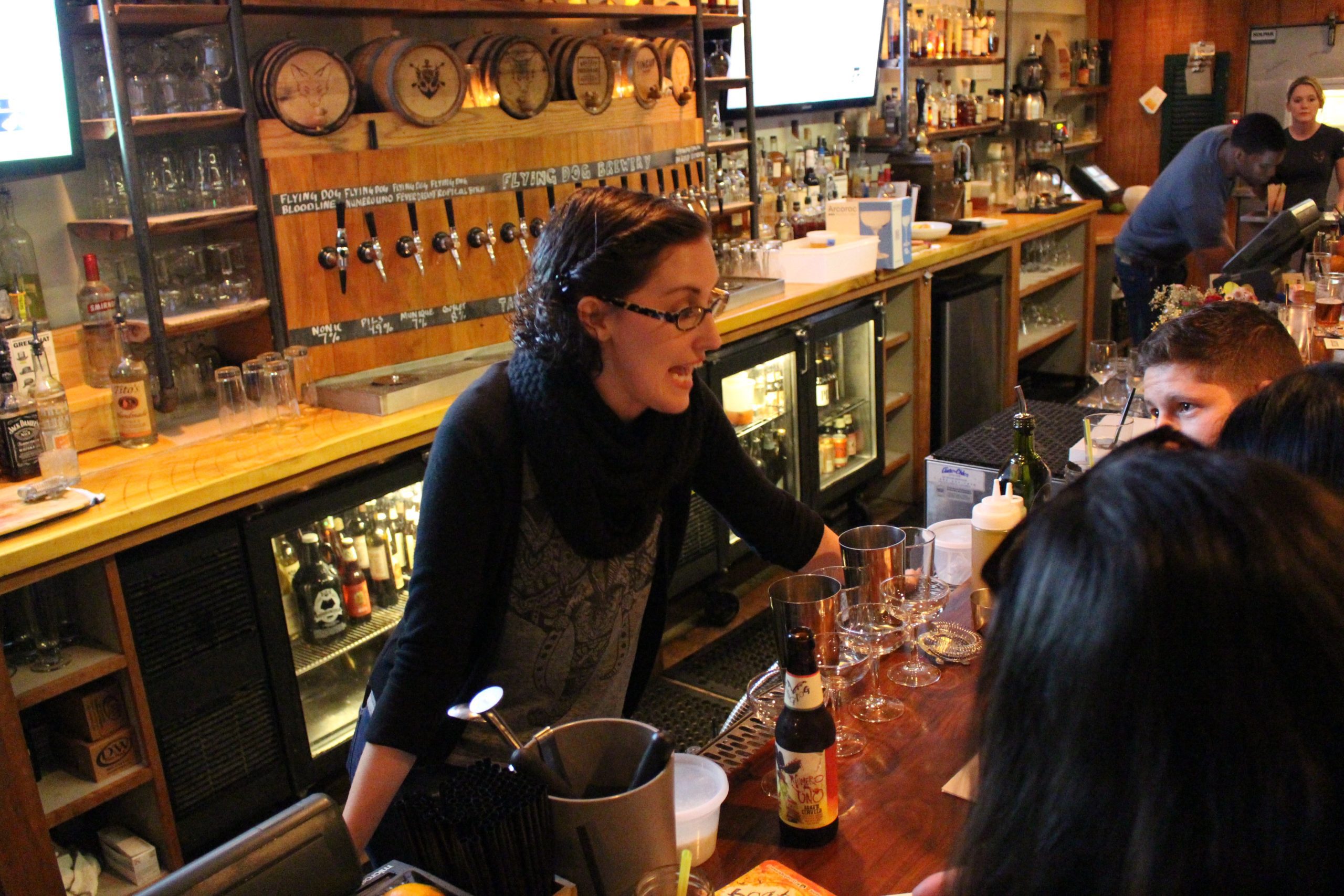 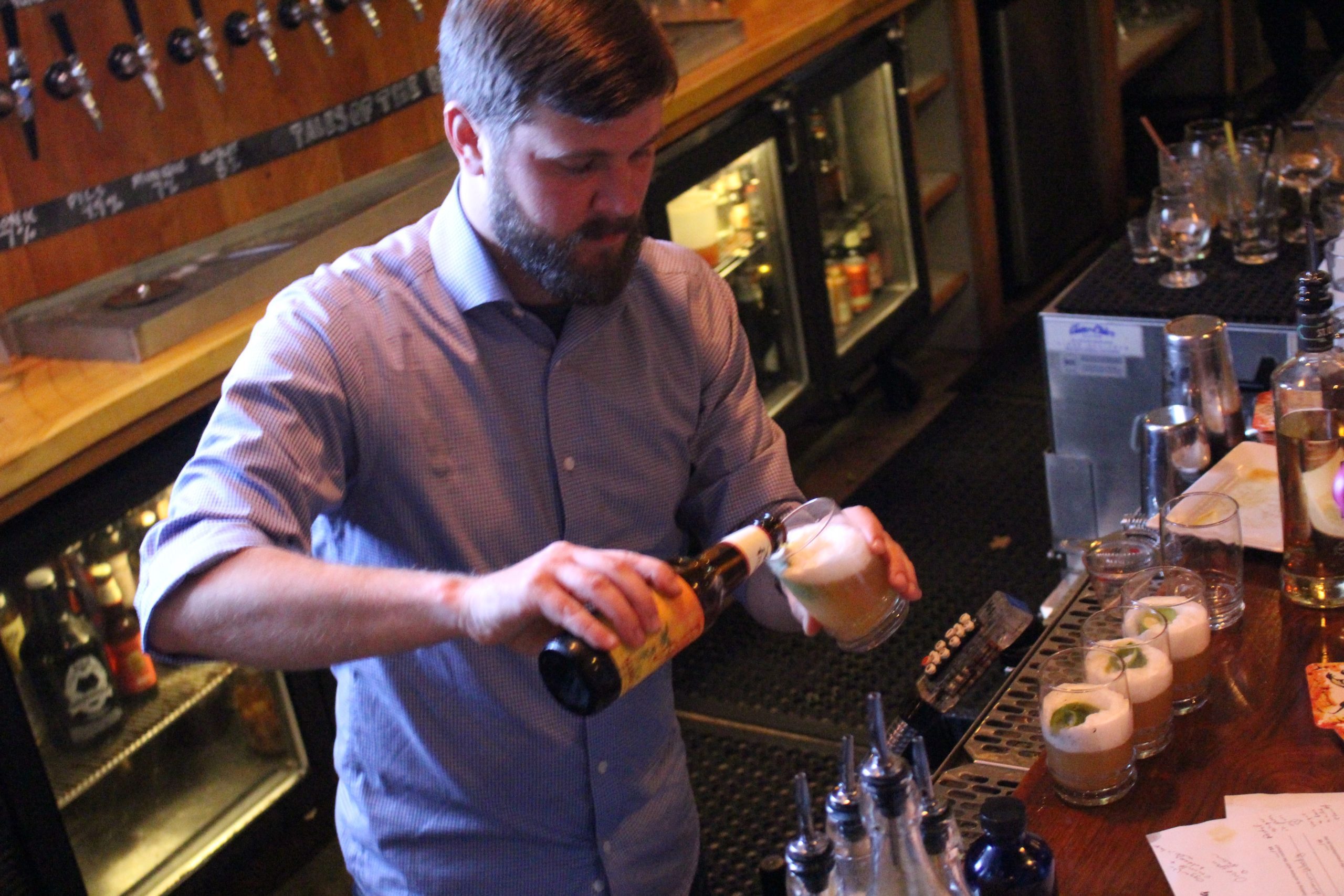 Chris had a home field advantage in Fox's Den when he was brought his "Once Upon A Dream" to life. This creation includes single malt whiskey, St. Elder, bourbon bitters, ginger syrup, apple cider vinegar, lemon juice and a curry, lemon and egg white foam with Fever Dream Mango Habanero IPA.

After the dust settled, the top prize went to John Miller for his "Mr. French" alongside two honorable mentions: Keith Long's "Bloodline Slurpee" and James Dywer's "Mixed Signals." While this was our first Tales of the Beer Cocktail competition, we can assure you it will not be our last.