This Saturday, we're raising 'em up to the localist of local creativity. The Frederick Fall Fest, a collaboration with Frederick Playlist, is on track to be the largest music festival downtown Frederick's ever seen. While internationally-acclaimed (and Flying Dog-approved) J. Roddy Walston and the Business are headlining, the lineup includes three of Frederick’s favorites: Heavy Lights, Old Indian, and Seaknuckle. 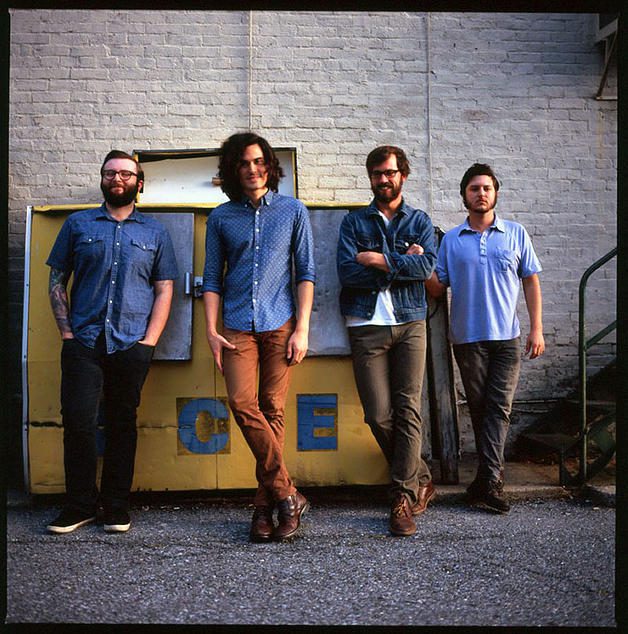 Heavy Lights are self-described as experimental indie pop rock. The group formed in 2012 and released their debut album Mad Minds earlier this year. To get into their minds, we recommend pouring a glass of The Fear and listening to “A Family Familiar,” which you can find on their Bandcamp page. 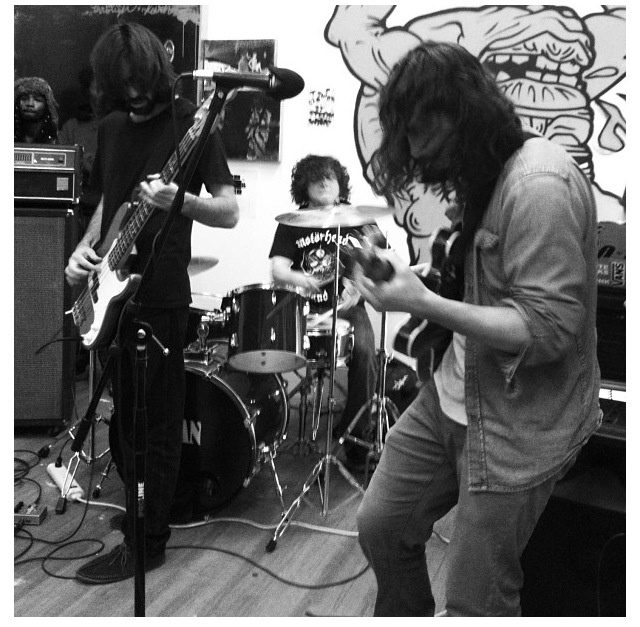 Old Indian’s collaborative surfer-doom-college-garage sound comes through loud and clear on their debut album Mumble. The trio has been together since 2010 and have been a local staple ever since. Warm up for Saturday's show with a Double Dog and rock out to "Just a Bum" on Bandcamp. 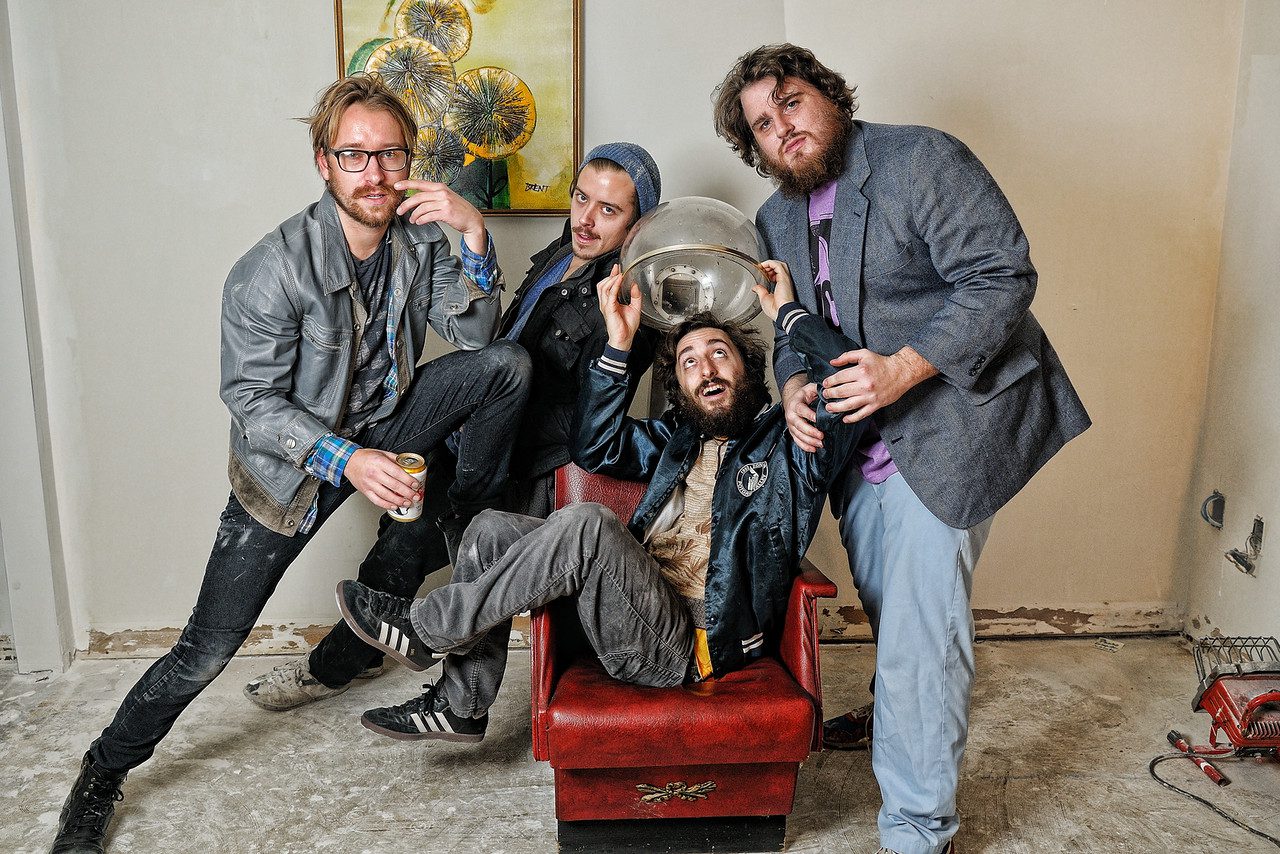 Seaknuckle also joins the list of locals who put out an album this year. Their full length Get Over It is laced with ear candy that will be stuck in your head long after you listen. Get a taste for their style and ours with a Doggie Style and the video for “Shake Shake Shake."

Admission to the Frederick Fall Fest also includes a Frederick: Volume One compilation CD that contains original songs from Frederick's finest musicians. Each track was recorded in a pop-up studio inside of the 200 East Art Haus, which will house Saturday's show.

Tickets are just $25 and available via MissionTix.com. We WILL see you there.