On Saturday, for the first time ever, we let 50 cases of our Sub Rosa Dark and Stormy Ale into the world. 300 lucky fans now have a 4-pack of Dark and Stormy at home to help get them through our upcoming "paralyzing blizzard". In fairness, we did warn you these would sell out, but if you missed our first Sub Rosa can release, take a deep breath, we've got more releases planned. 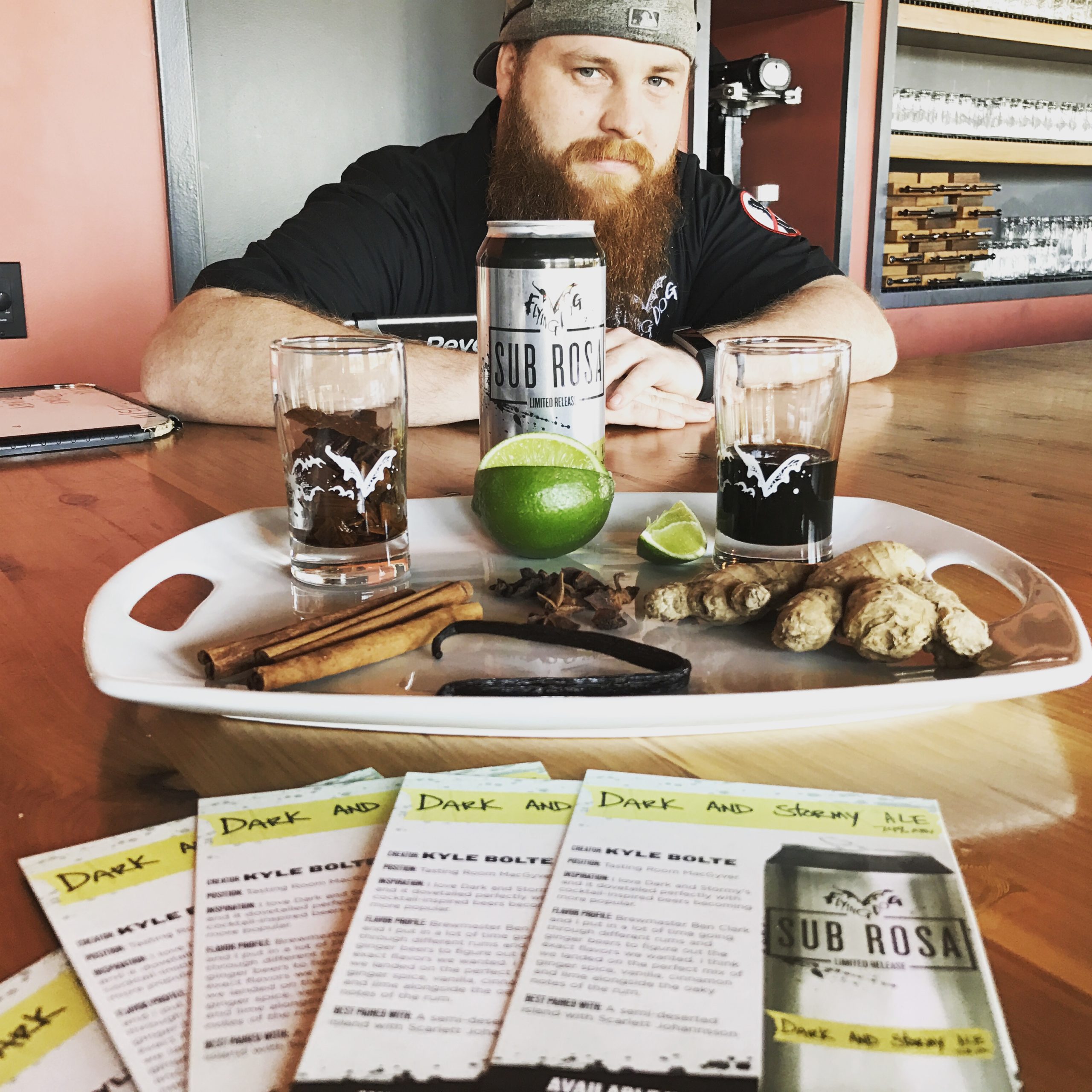 The beers selected for our Sub Rosa series are pitched in tandem with our Brewhouse Rarities at an annual mountain retreat. Our tasting room MacGyver, Kyle, developed Dark and Stormy Ale to showcase a perfect balance of vanilla, cinnamon and molasses alongside the lime and ginger. 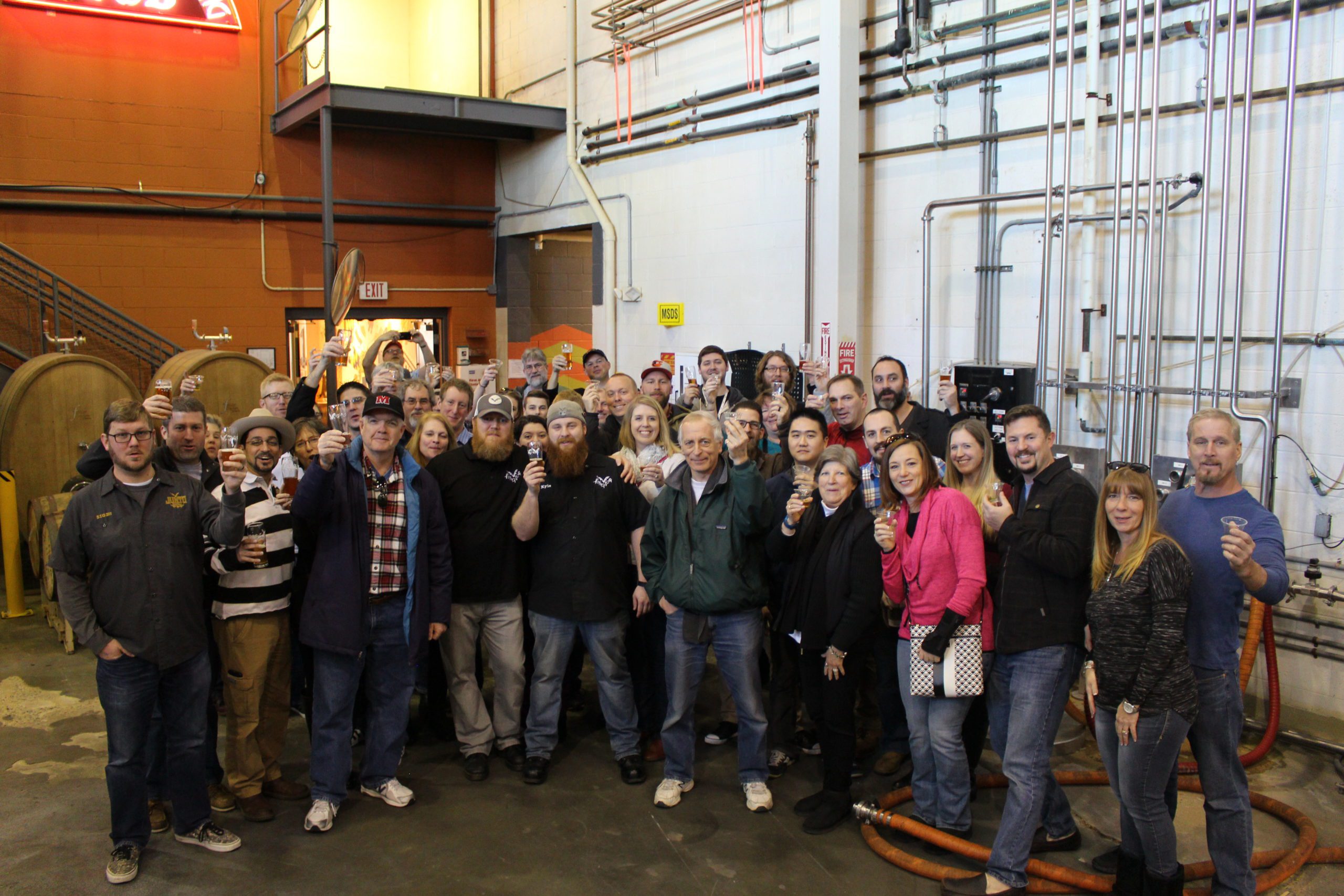 The Dark and Stormy VIP group took advantage of early access to Dark and Stormy Ale, as well as some face time and a Q&A with the brewer and the brains behind the concept.

NEVER MISS A SUB ROSA RELEASE AGAIN
Once shrouded in the secrecy of our tasting room, this year’s Sub Rosa releases will be available in 4-packs of 16-oz cans. With the limited capacity of our pilot system, only 50 cases of each will be produced.
This year’s Sub Rosa series includes:

SET YOUR ALARMS
VIP ACCESS: 11:15 AM
Taste the beer with the brewer and brains behind the concept.
$12 registration includes early access and a 4-pack of the Sub Rosa release.

PUBLIC RELEASE: Noon
Limit one 4-pack per person. $12 each.

Lactose IPA VIP registration opensuntappd April 22 at 11:15 AM to the first 40 people.