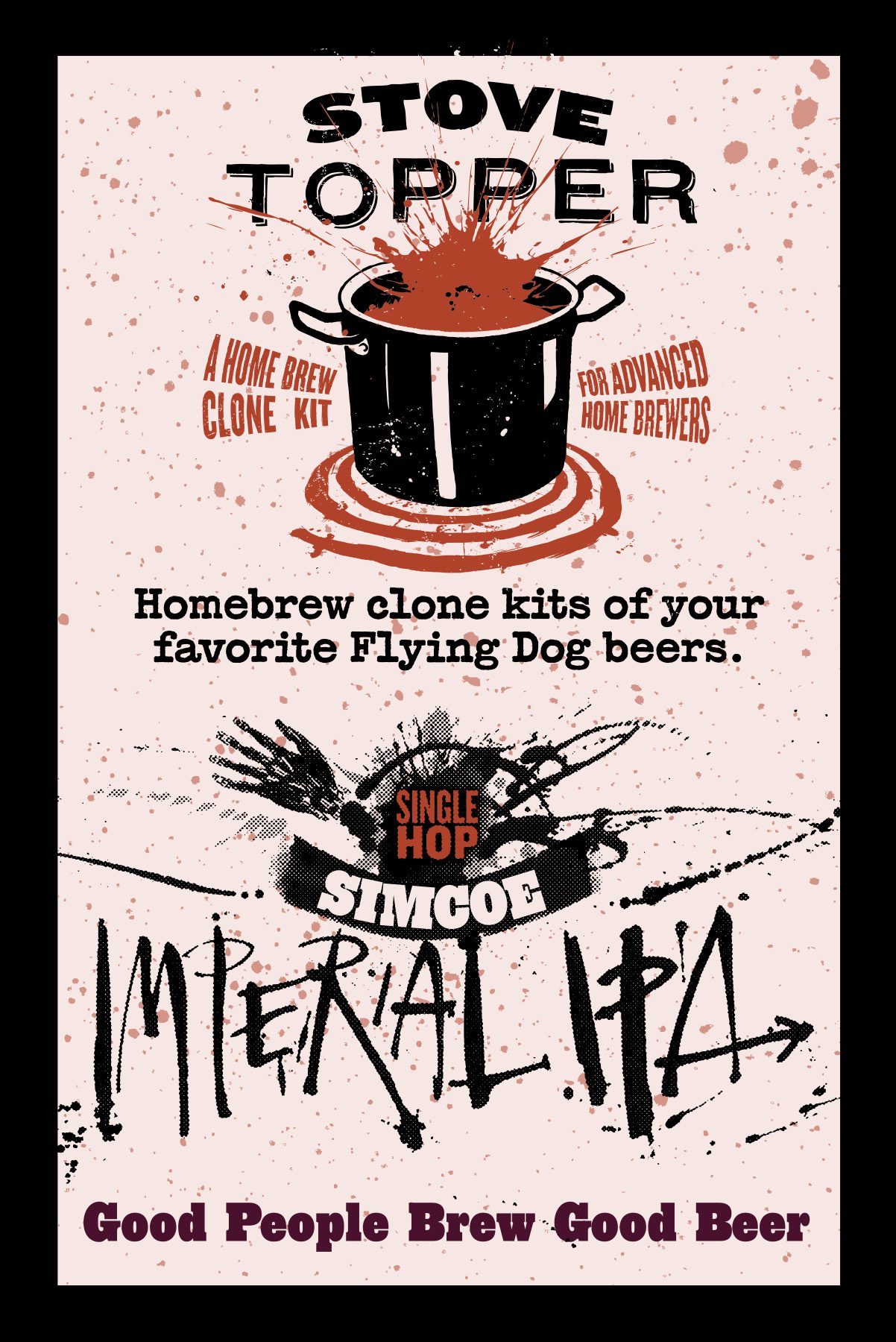 Choosing from the most rare and interesting varieties, our genius team of brewers released four Single Hop Imperial IPAs in 2013, including Simcoe, which imparts a distinct pine aroma and in-your-face hop bitterness.

Now, you can brew the hop bomb for yourself with our Stove Topper homebrew kit for Single Hop Imperial IPA with Simcoe.

Stove Toppers are a series of all-grain homebrew kits for advanced homebrewers. They include our exact ingredients and brewmaster’s recipe, all scaled down for your 5-gallon home brewery.

The Simcoe Stove Topper is $45 and on sale through November 30. We’re releasing one style per month in 2013, so to plan ahead, pick, choose, and mark your calendar,check out the full schedule.