We've Got To Fight For Our Right To Party 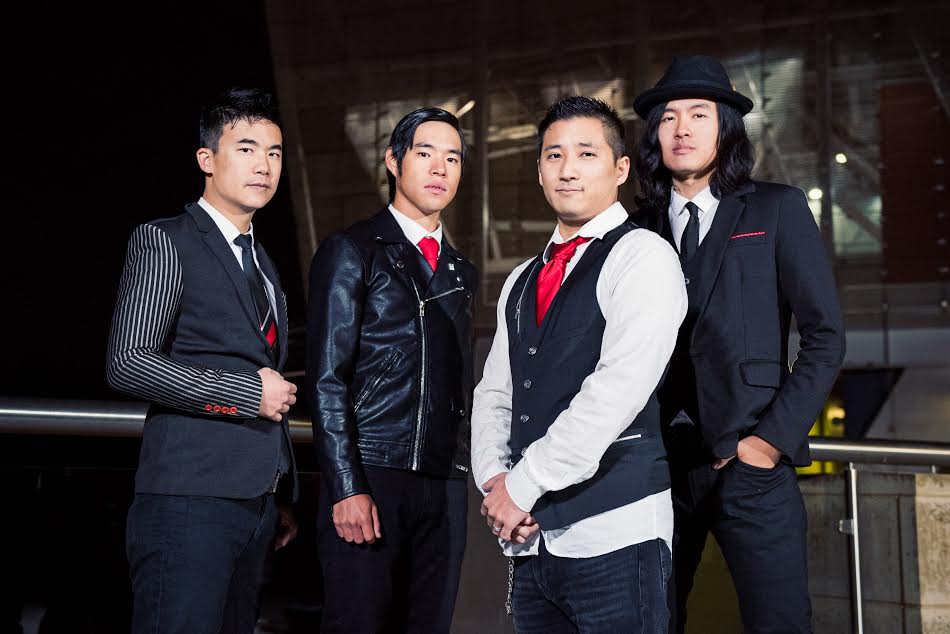 Freedom of speech is the last defense against tyranny. We are a nation more divided than ever, but defending our right to freedom of expression -- established by the Founding Fathers of our nation -- is a bipartisan fight we should all embrace.

Defending the name and original Ralph Steadman art of Raging Bitch against an unconstitutional ban in the State of Michigan, we are no strangers to playing this kind of defense. First Amendment issues affect all aspects of our lives, including (and definitely not limited to) the beer that we drink and the music we listen to.

On Sunday, the 1st Amendment Society will host a live performance by The Slants, a Portland-based all-Asian American dance-rock band, that is currently awaiting a Supreme Court ruling over a request to trademark their name, which was originally denied by the United States Patent and Trademark Office.

The Slants have formed an identity "to take on stereotypes that people have about us, like slanted eyes, and own them." Embracing and owning a slur as a form of empowerment is their fundamental right, and should not be denied by self-appointed bureaucrats. Denial of a trademark registration has serious consequences for artists, just as banning the sale of a beer greatly affects a small, independent craft brewery. For more insight into the work being done by The Slants, check out Bassist Simon Tam's Ted Talk.

The Slants will perform at the brewery this Sunday, April 16 at 6 pm. For best results, we recommend having a Raging Bitch in hand throughout the show, which is free and open to the public.