Late last week, a Federal Court ruled in favor of yours truly in a landmark case for freedom of speech, proving yet again that Good Beer, No Censorship prevails.

When Raging Bitch was released in 2009, the Michigan Liquor Control Commission promptly banned it from being sold in the state, deeming the beer "detrimental to the health, safety and welfare of the general public."

We didn't take this appalling attempt at censorship laying down. We sued the State of Michigan and the individual members of the commission on the grounds of violating our right to freedom of speech. Now, over five years since the beer's release, the U.S. Court of Appeals ruled that the commissioners' actions were a violation our First Amendment rights.

The Supreme Court has long established that the power to regulate alcohol, which is made at the state level, does not authorize the violation of free speech. And last week's ruling confirms that officials who nonetheless ignore free speech are not immune from liability.

Our CEO Jim Caruso said: "It's taken a few years, but now appointed bureaucrats are accountable for imposing their personal agendas and prejudices on the public, and for committing the crime of violating Flying Dog's right to freedom of speech."

Commentary on this ruling would not be complete without the thoughts of Ralph Steadman, the genius responsible for both the art and poetry that adorns each bottle of Raging Bitch. Referring to a 2001 ruling against the State of Colorado for banning the words "Good Beer, No Shit" on the label of our Road Dog Porter, Ralph said: 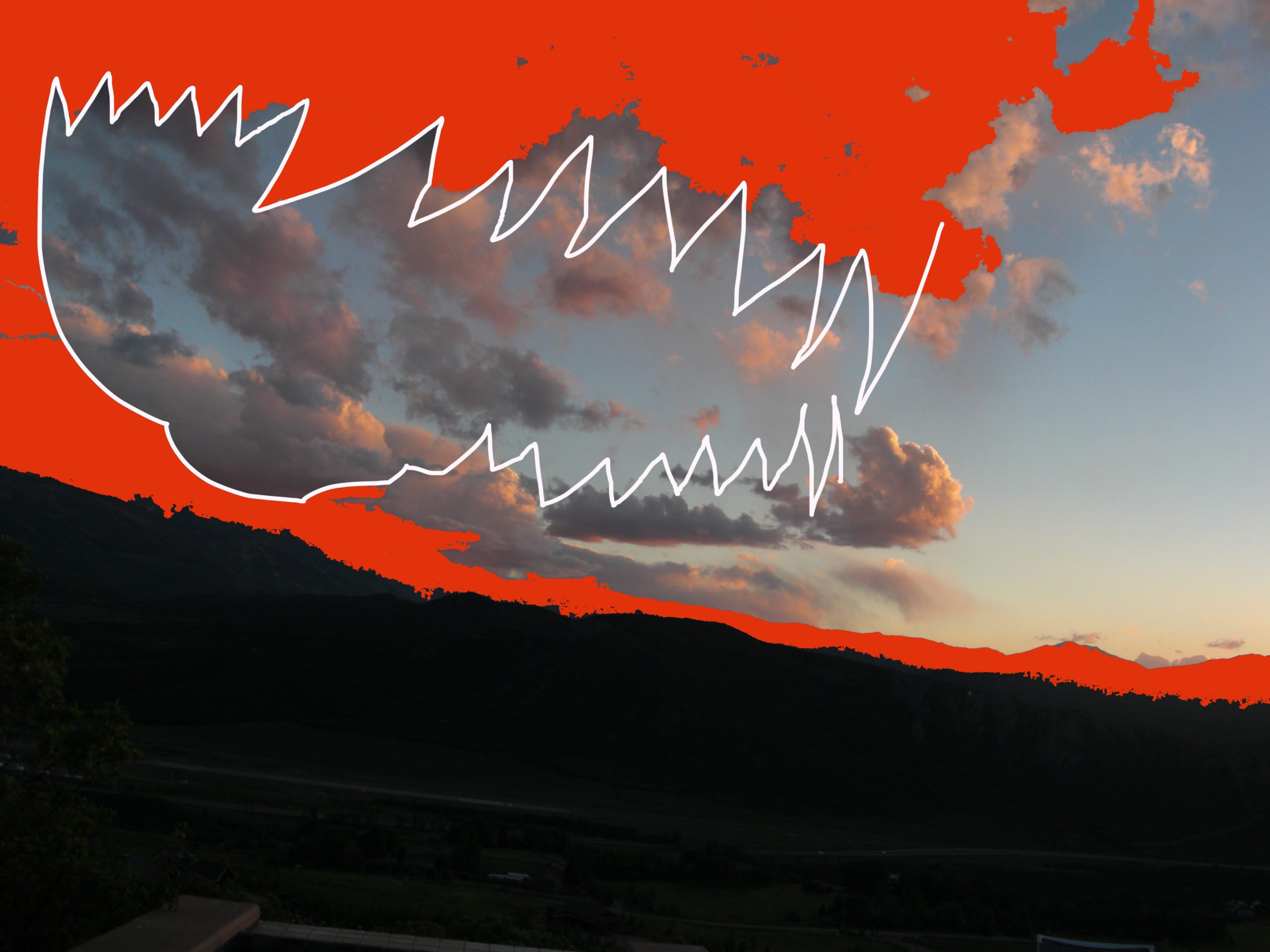