O's and Nat's Taking Us Out to the Ballgame 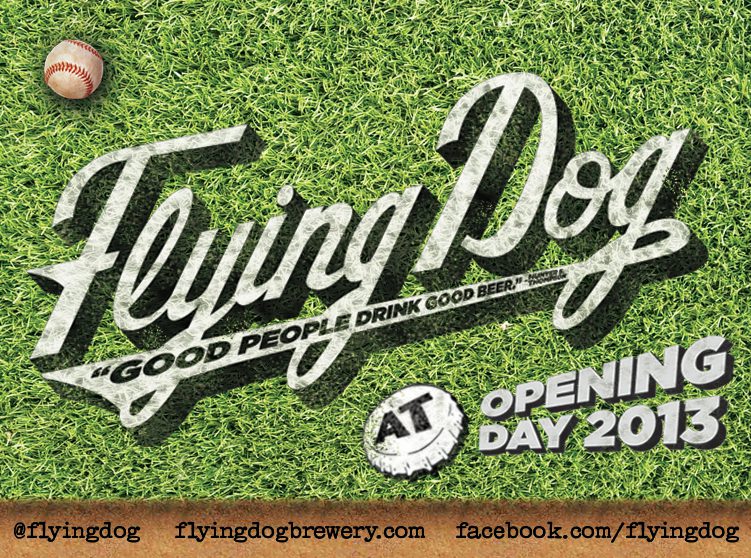 Just days before each team's Opening Day, we're stoked to announce that the Baltimore Orioles and Washington Nationals support their local brewery.

That's right, sports fans, beer from yours truly will be available in both ballparks all season long.

In Oriole Park at Camden Yards, Snake Dog IPA and UnderDog Atlantic Lager will be sold at over 20 locations, including the Flying Dog storefront and The Roof Deck, which opened last season. At Nationals Park, Raging Bitch Belgian-Style IPA, UnderDog, and Snake Dog will be sold in general concession areas, the Red Loft Bar, and the Red Porch Bar.

We're also continuing Firkin Friday with the Orioles, where we tap a cask at both the Flying Dog storefront (lower level, between sections 23 and 29) and The Roof Deck for every Friday home game.