Holiday shopping with a beer in hand is now at your fingertips: 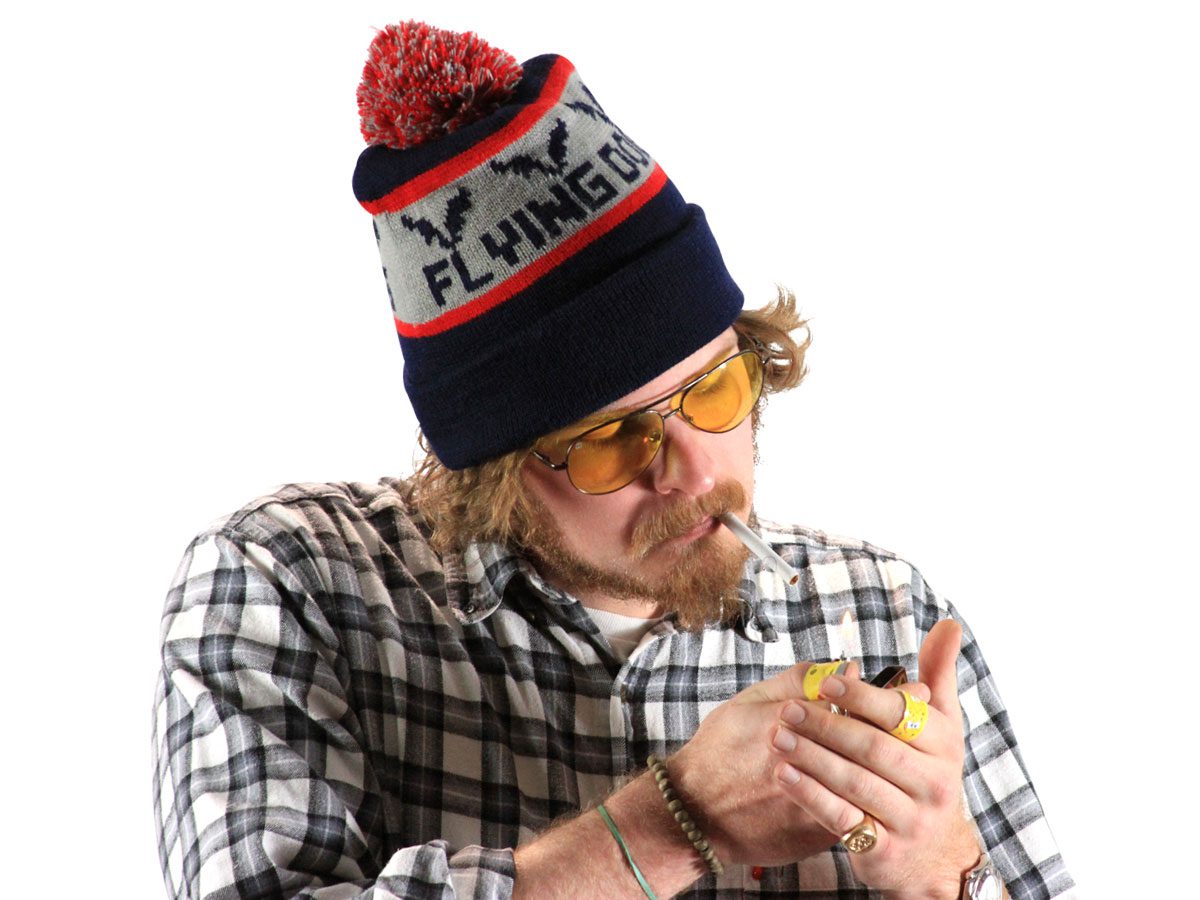 Aaah, the knit hat puff ball. Like the gall bladder, it's a seemingly useless vessel that contributes neither to warmth nor function. But you know what? It looks awesome. And that's reason enough for us. $18 and available now. 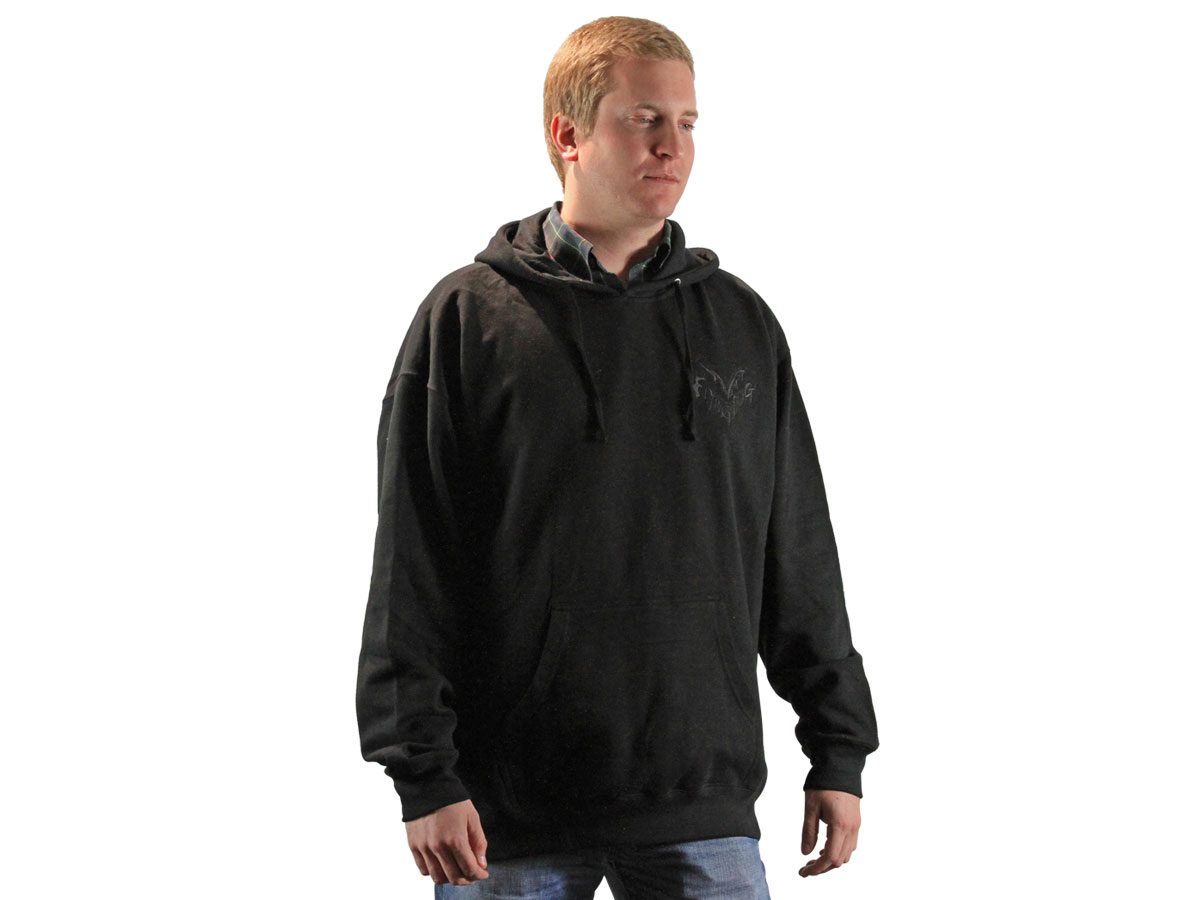 "We can't stop here. This is Bat Country." The advice of Raoul Duke stops short when it comes to staying warm and pledging your allegiance to the People's Republic of Flying Dog. (All other words of wisdom and warning still ring true.) $42 and available now. 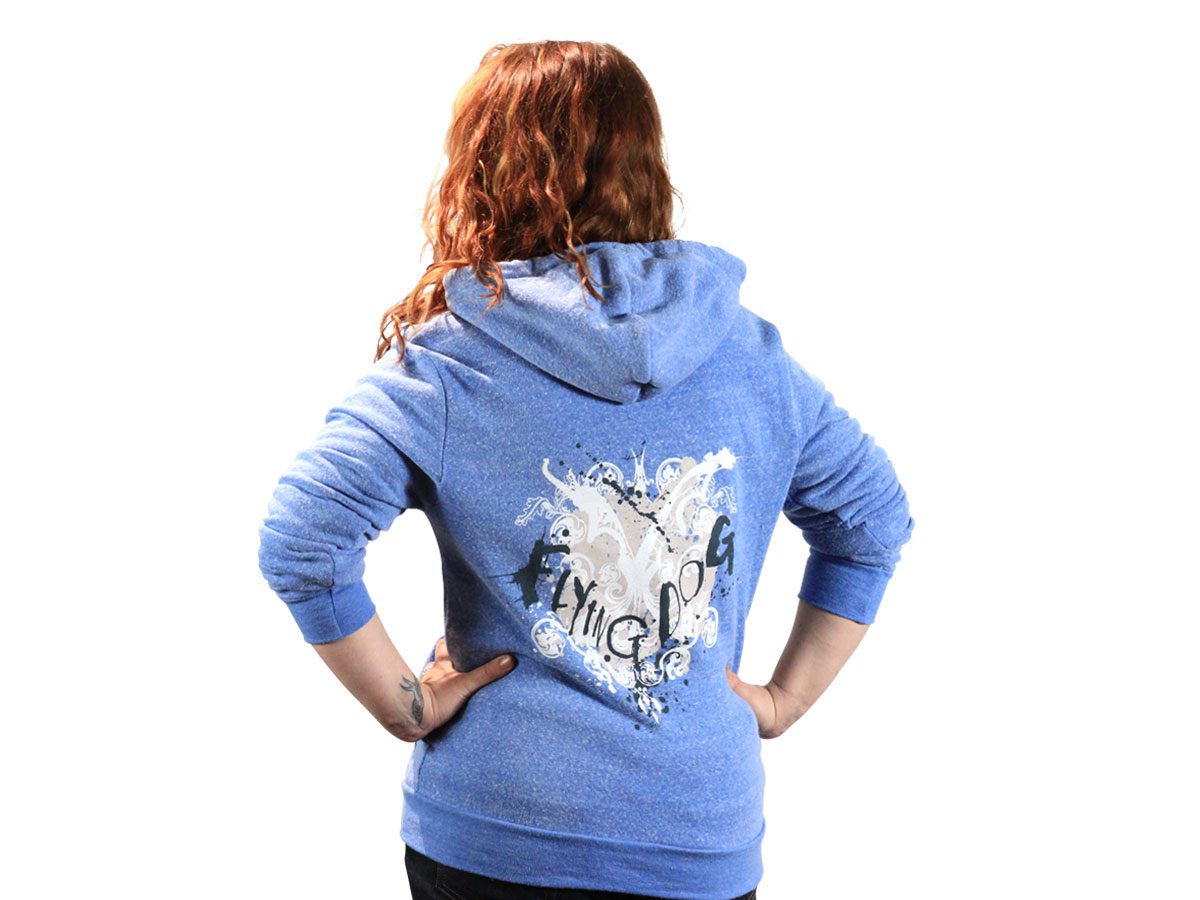 A young Danish viking, at the tender age of 13, took refuge from the long nights on the longship by carving designs into the ship's floorboards by candlelight. On one particularly brutal night at sea, he developed the Flying Dog crest, carried on by generations, and now by female craft beer fans everywhere. $48 and available now. 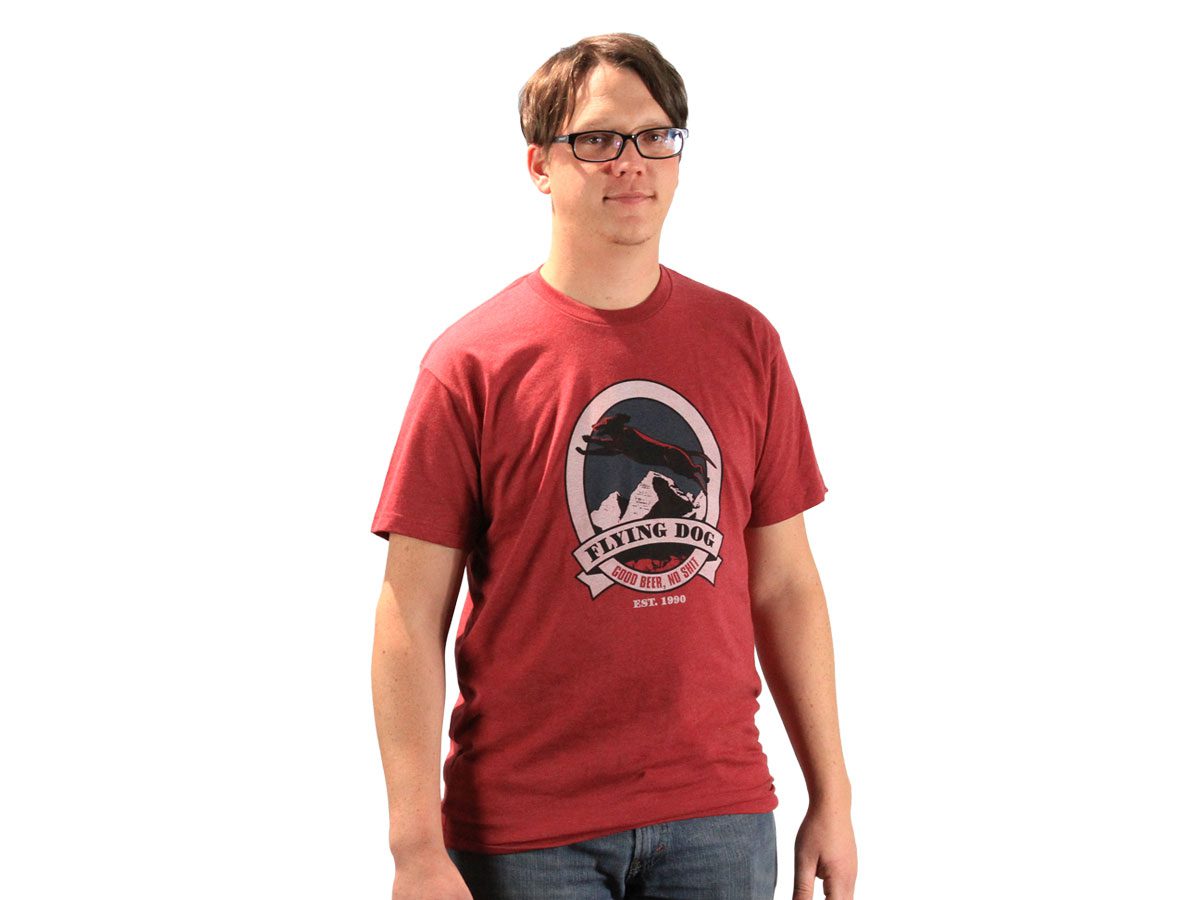 In 1990, the Simpsons debuted, the Hubble Space Telescope was launched, and Mille Vanilla's lip-synching led to its Grammy being revoked. It was also when the Flying Dog Brewpub was founded outside of Aspen, Colorado. Pay homage to our origin with this throwback tee. $25 and available now. 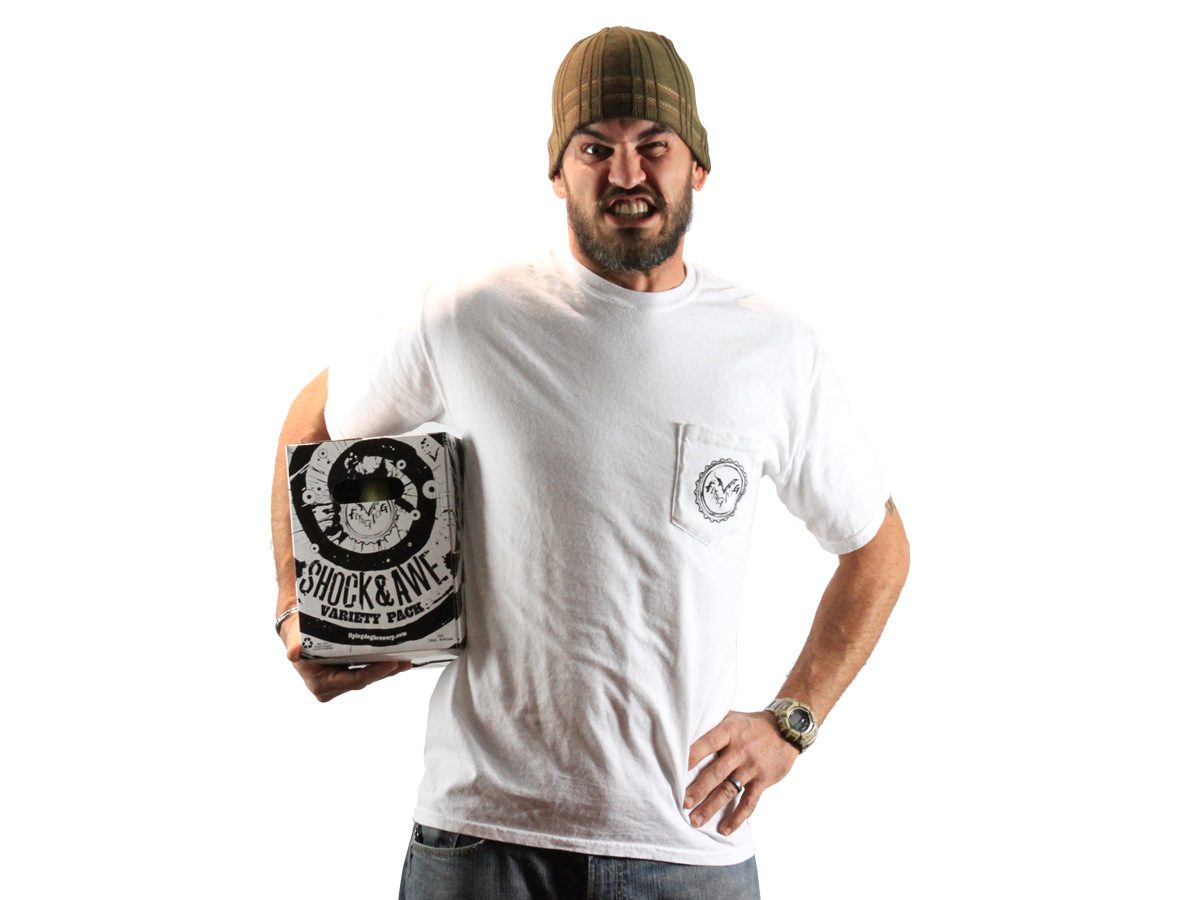 The doctrine of rapid dominance has been decreed. Power, awareness, dominance, and spectacular displays of force: There is no other way to effectively SHOCK AND AWE. (Aside from sporting this t-shirt, of course.) $25 and available now.