Detail of Incident: Throughout the evening of Wednesday, November 30, there were numerous noise complaints throughout the city of Frederick, Maryland. The reports were centralized around 12 locations where it is believed that a group of bearded individuals may have been spreading unauthorized Christmas cheer. Numerous eye-witness reports indicate that so-called "Jingle Balls" were distributed with the explicit intent to increase Holiday Spirit.

After reviewing CCTV images, it was discovered that the bearded individuals also left calling cards attached to the Jingle Balls (see photographic evidence NPPD.0076842.0002). These cards have redeemable prizes expiring on December 24, 2016 at the local brewery, Flying Dog, which has been under investigation by this department for the past three years due to their creation and packaging of The Holiday Collection, a group of undocumented Christmas Spirits.

Please note the following APB: Anyone who comes across a Jingle Ball of any kind, please report it by Instagramming it, tagging @FlyingDogBrewery, and including #JingleBalls. Afterwards, take the Jingle Ball and attached prize to Flying Dog Brewery at 4607 Wedgewood Blvd, Frederick, MD 21703 by December 24, 2016, where we will have an officer waiting to take your statement and present you with your reward. Please note that no one under the age of 21 is allowed in the brewery. A valid ID is required.

Once all Jingle Balls have been located, one lucky Instagrammer will also receive a behind-the-scenes brewery adventure to include a tour, tasting and lunch with a freshly-showered member of the Flying Dog Social Media team. (Offer valid for redemption Monday - Friday before February 1, 2017. Winners must be 21+ and ice-cold, because what's cooler than being cool?) 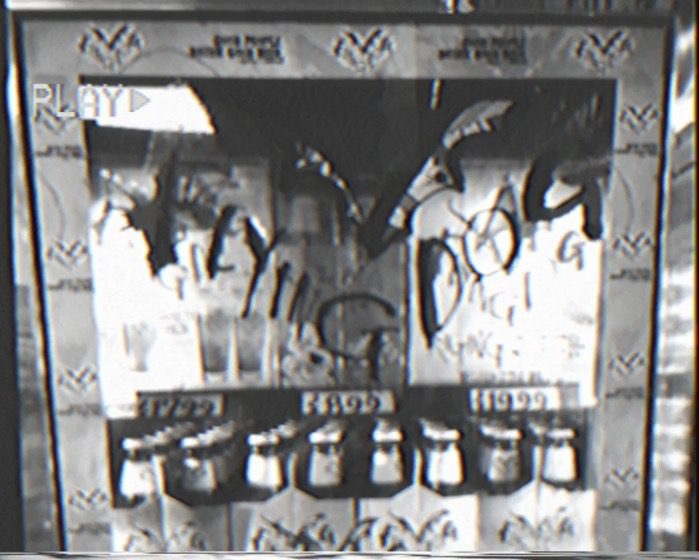 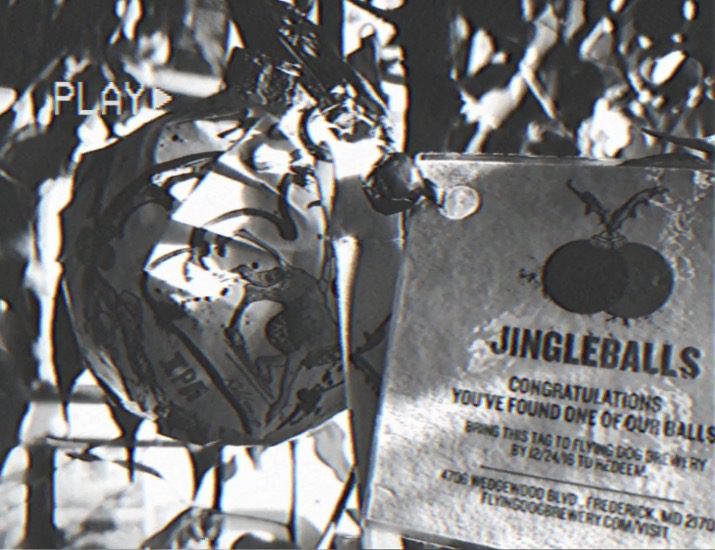 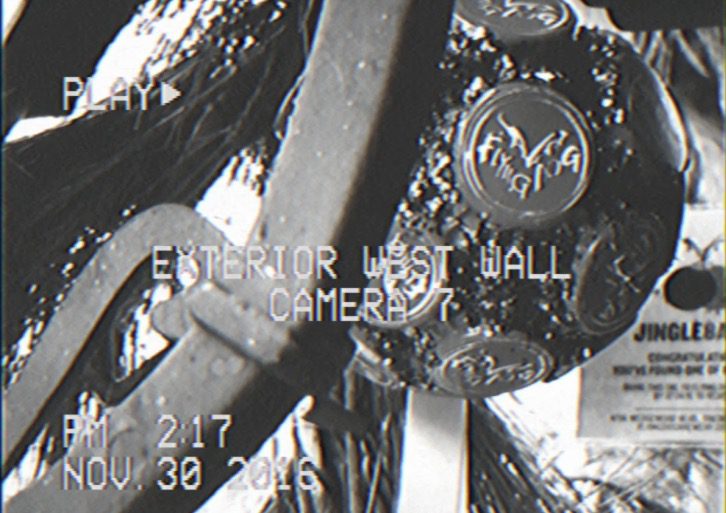 Location of Incident(s): This map highlights the areas where it is believed that the Jingle Balls were hung. 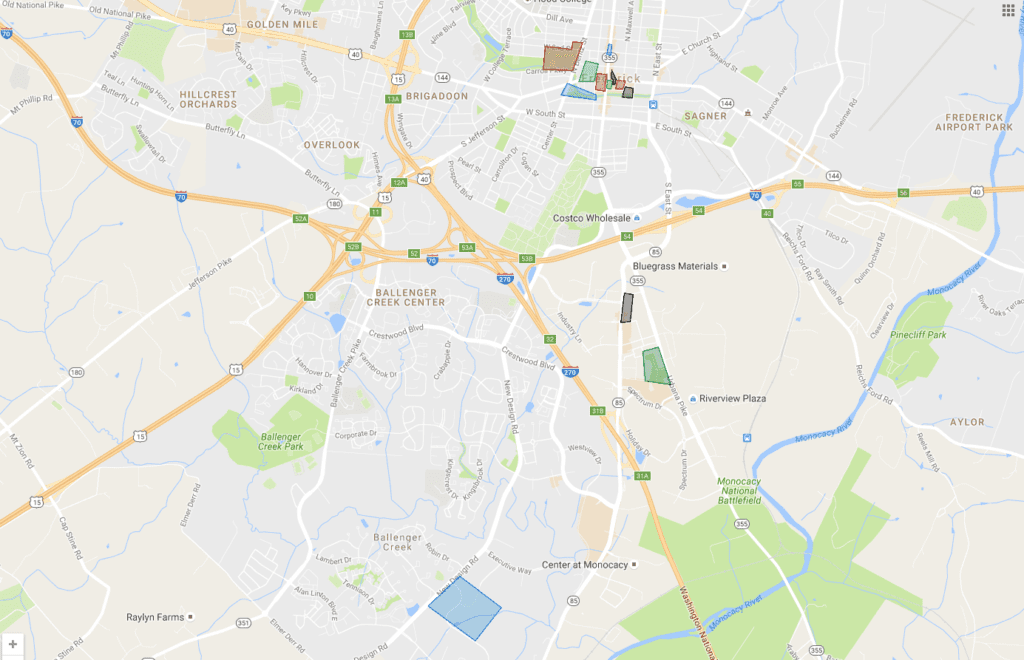