Music Lineup for Gonzofest: July 21 at the Brewery

Gonzofest rule #72: Don't wait until you see the goddamn bats to flee.

Gonzofest rule #73: Jam the fuck out.

The epic resurgence of Gonzofest at the brewery Saturday, July 21 will feature live music from: 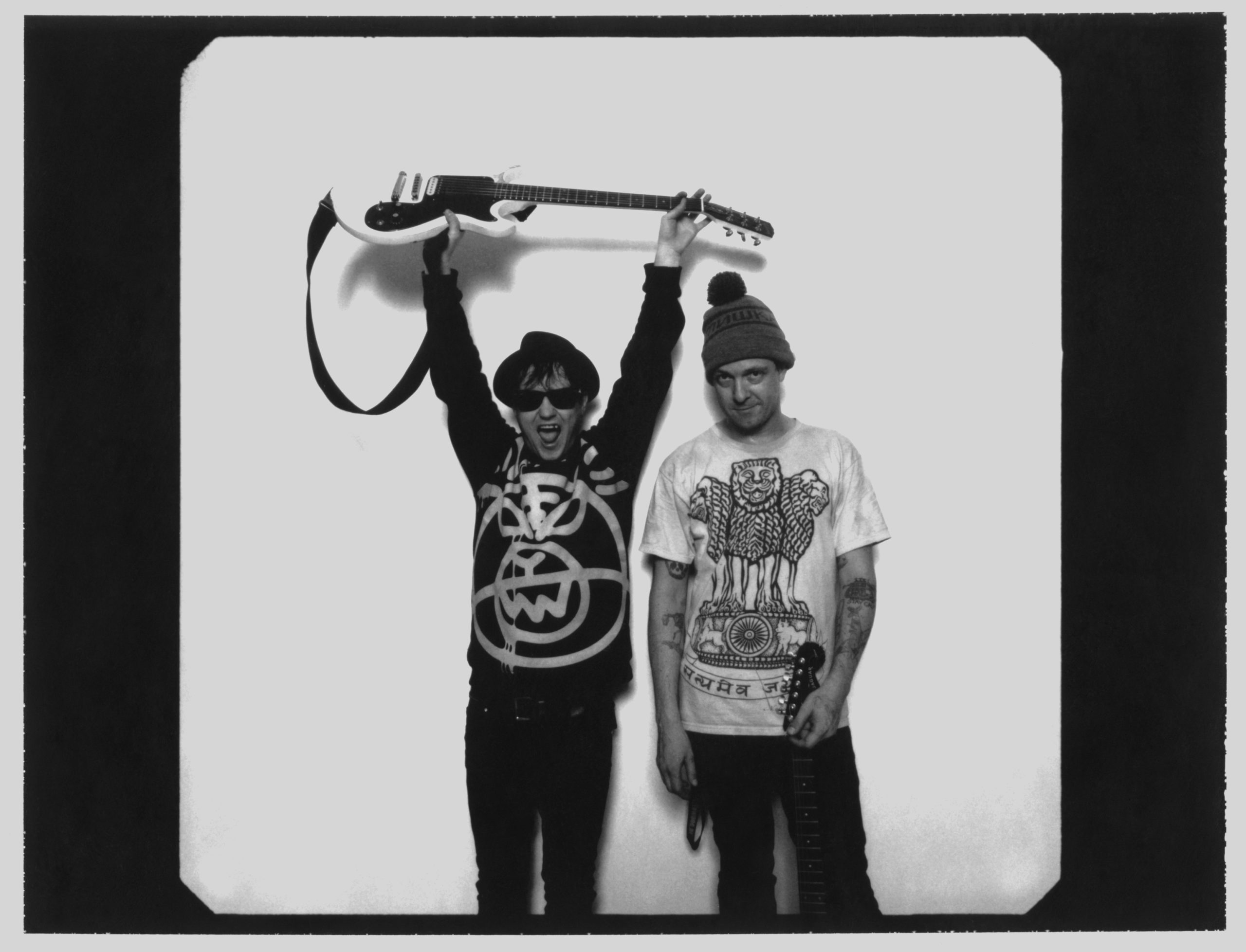 The Death Set: Fleeting songs with lifelong hooks and overdriven melody. Its sound is most like that of its punk influencers -- Black Flag, Minor Threat, and Buzzcocks -- it also bears the distinct mark of hip-hop and electronic styles in production, and as interludes in their raucous offstage outbursts.

J Roddy Walston and The Business 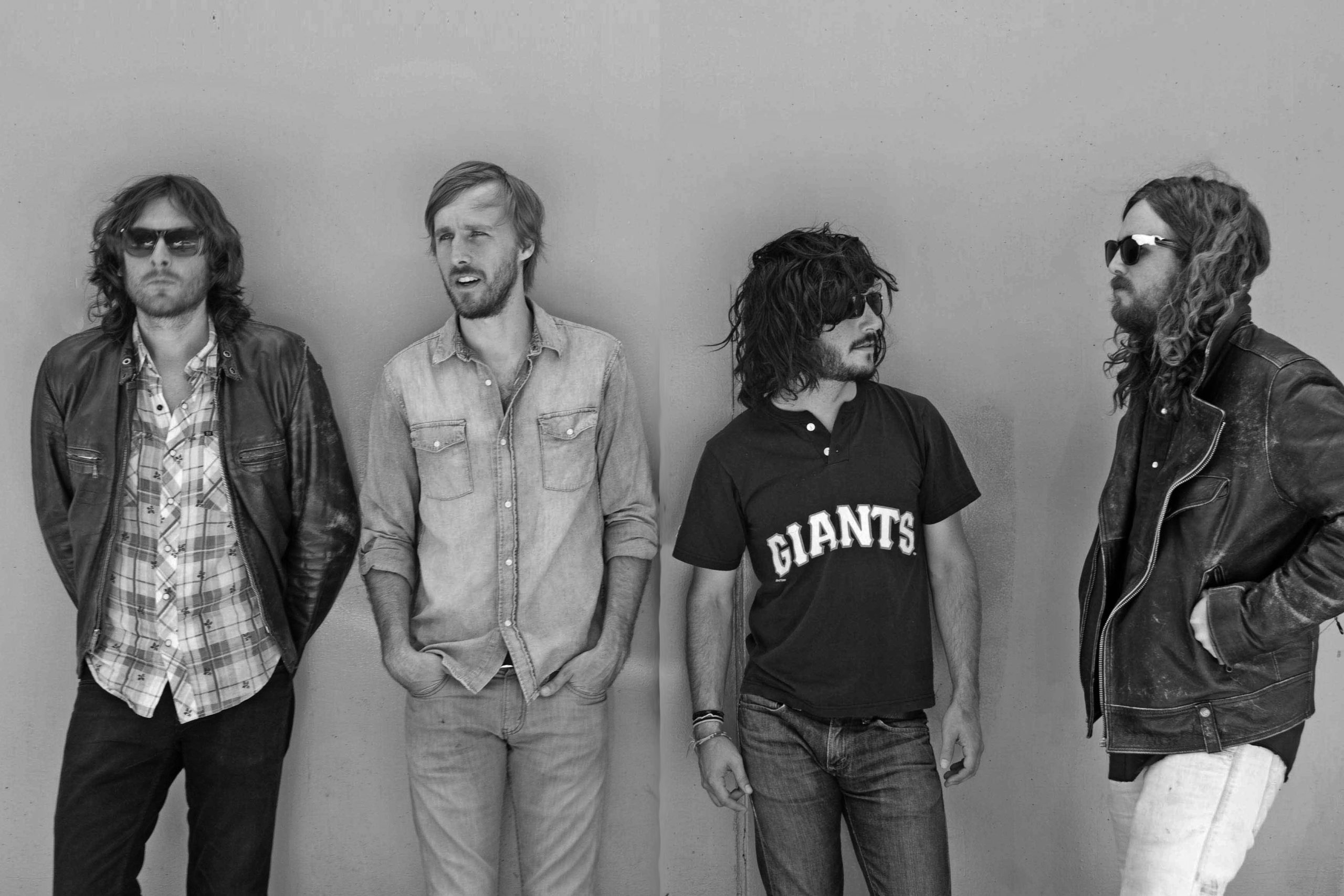 In this age when mobile apps have replaced recording studios and the term "badass" rarely describes modern music, J Roddy Walson and The Business furthers the proud legacy of unrelenting rockers from Little Richard to Janis Joplin to KISS, shredding eardrums and stirring souls with scrappy, All-American anthems. 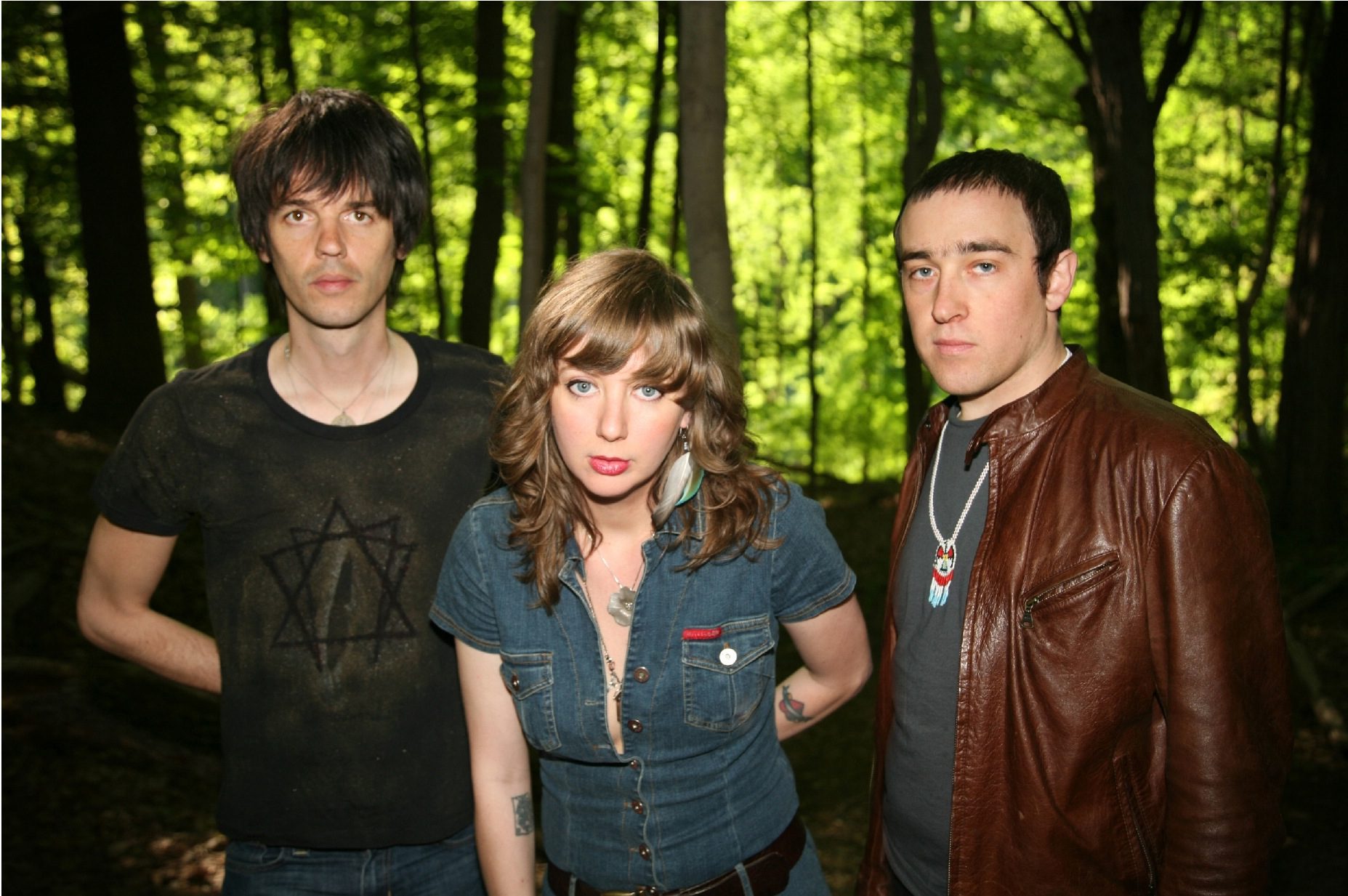 Fronted by arresting, shamanistic vocals, anchored by complex drum patterns, and threaded together by multi-instrumental masterpiece (guitar, keyboard, and pedal bass), Celebration has quickly become one of the greatest balancing acts in recent musical history. 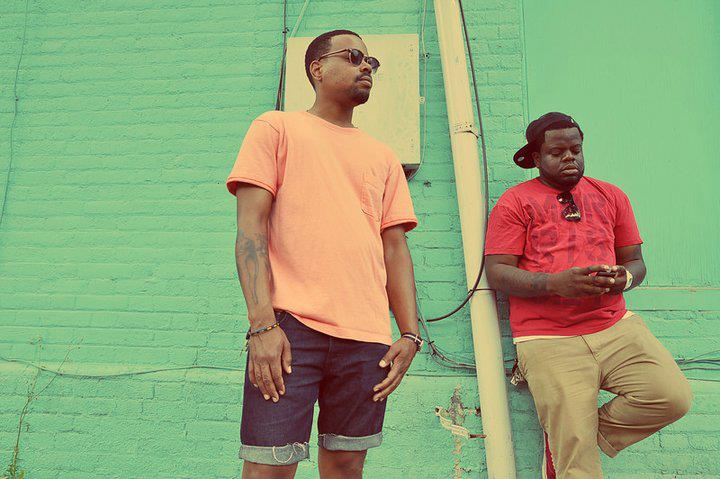 The duo of DJ Two Teks and Mathias Broohm has been leaving their mark at every club, bar, and event they are asked to play. With every performance, they take control of the crowd, leave no one standing still, and leave everyone wanting more when the club lights come on.

Tickets are ON SALE NOW and WILL SELL OUT. Get yours today.