If it's baseball season, then, at Oriole Park at Camden Yards, it's gotta be Firkin Friday season. Join us every Friday home game at the brand new Flying Dog Tap House to try new twists on some of your favorite Flying Dog brews. 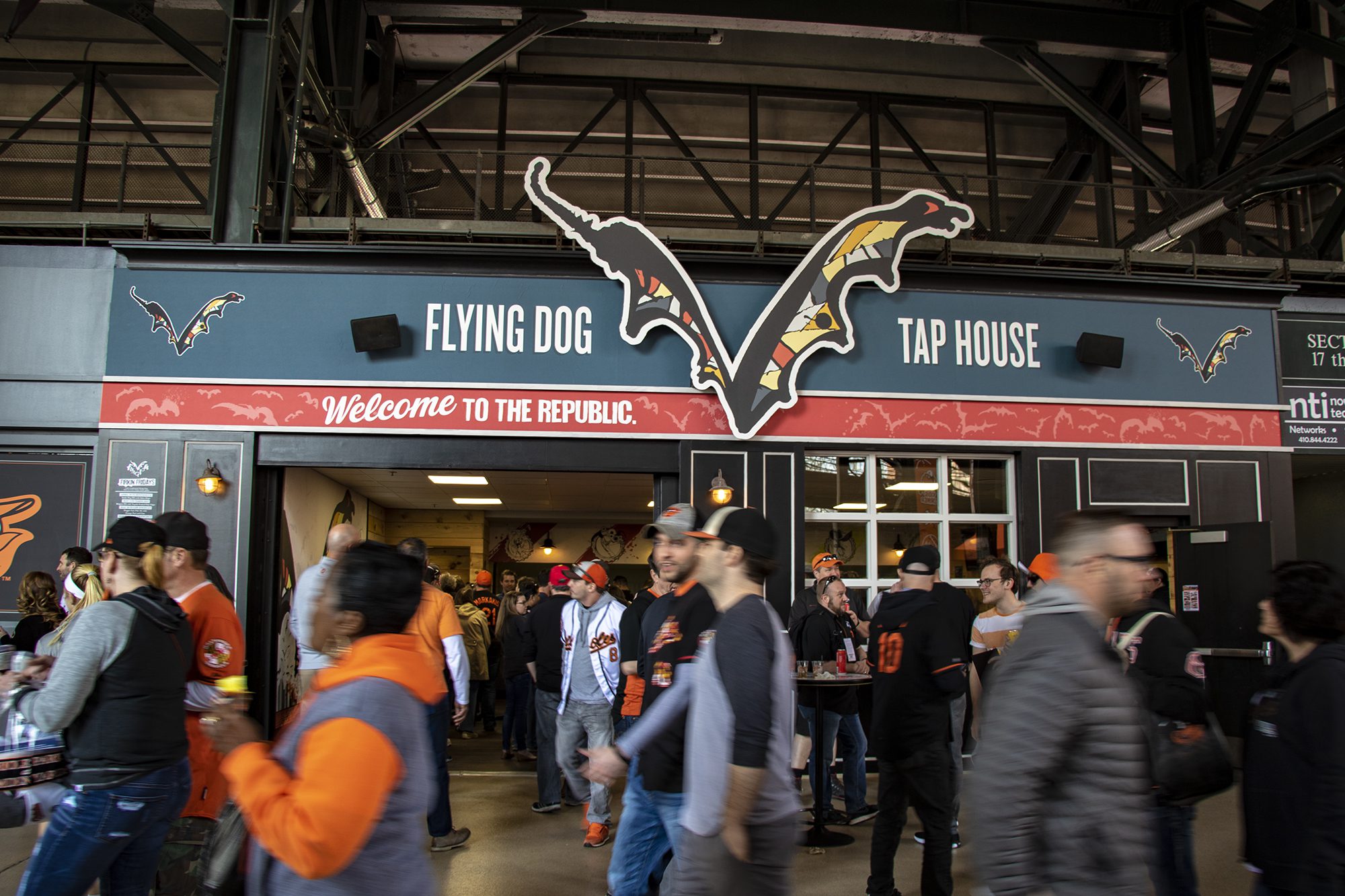 Here's the 2019 Firkin Friday schedule so you can plan your life around it:

May 31st–SF: The Truth Imperial IPA with raspberry

September 20th–SEA: The Truth Imperial IPA with pineapple and guava