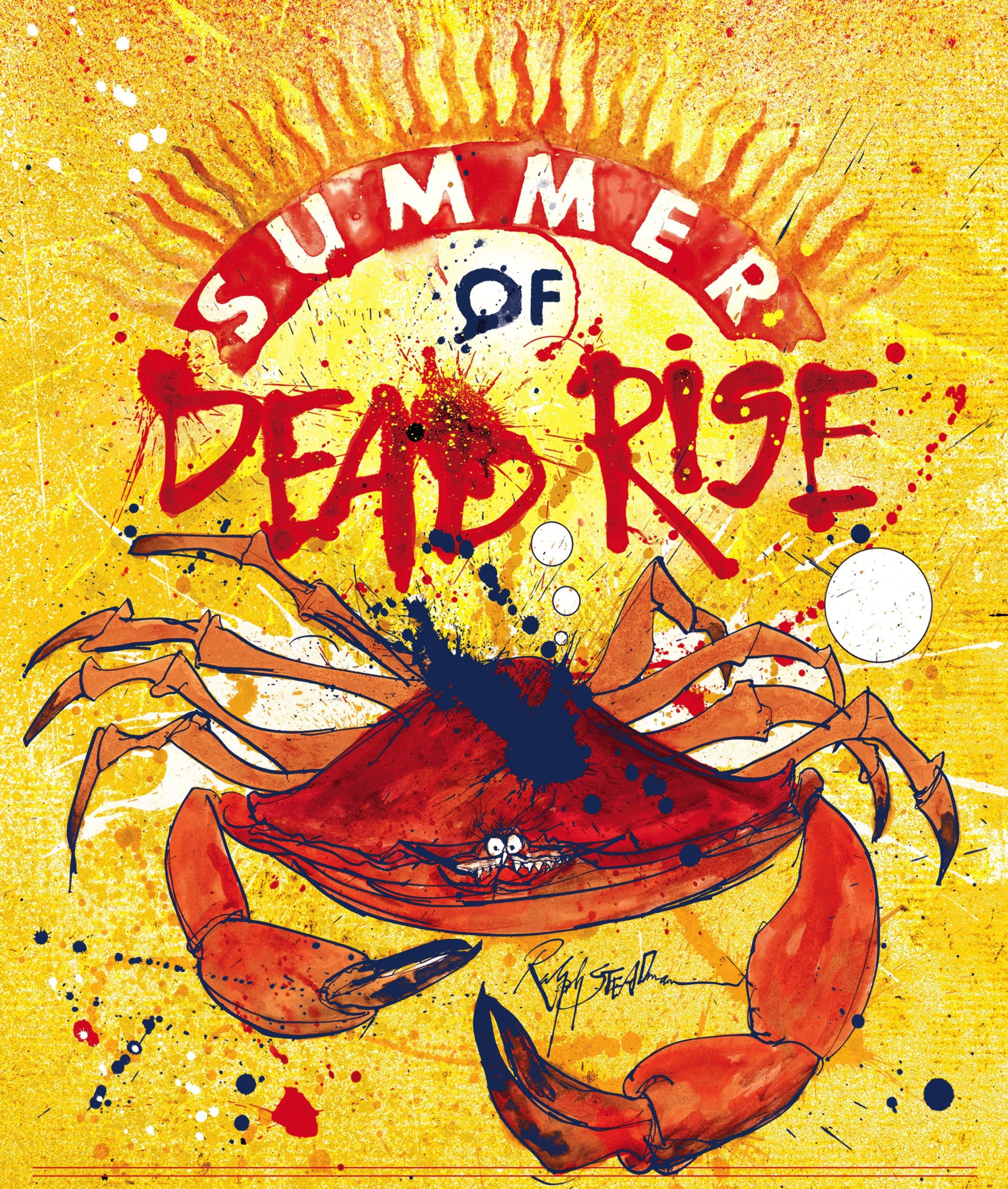 America, you have questions about our Dead Rise OLD BAY Summer Ale. And unlike any politician (except Honest Abe, and maybe William Taft) who has served the greatest nation on God's green earth, we've got answers:

Where is Dead Rise being sold?

Dead Rise will be available in Maryland, DC, and Northern Virginia throughout the summer.

Where can I find it in [insert your city/state here]?

Our Beer Finder is your best bet to track some down near you.

OK, but your fancy schmancy Beer Finder said it was available at [insert store/bar] here and it wasn't. What the hell?

Let's get real for a minute. Dead Rise is selling out faster than Cabbage Patch Dolls in the mid '80s. So, let's now take a moment to be thankful that we now have things like the Internet to help us find things. (No one wants to see Grandma get arrested again trying to make Little Julie happy.)

Our Beer Finder is updated when a store/bar/restaurant places an order for our beer from our wholesaler. It's not real-time data, so if a place sells out of Dead Rise before you make it in, we just can't help it.

So what's a beer drinker in peril to do?

If a retail location (via our Beer Finder or elsewhere) says they have Dead Rise, call before you head out. We know, actual human interaction is gross, but this is the only way we can guarantee you can get some.

And everyone wants to get some, amIright?

Can I buy Dead Rise at the brewery?

The law in our great State of Maryland states that consumers can only buy beer directly from a brewery once they've gone on a guided tour of said brewery. So, if you have a reservation for our brewery tours in the next few months, you're golden.

If you don't, get a growler. Growler fills are the one exception to that law. We have Dead Rise on tap all summer long for growler hours, Thursdays and Fridays 4-8 pm and Saturdays 12-6 pm, which are open to the public.

Can I buy a keg of Dead Rise for my Aunt Judy and Uncle Kenny's annual crab feast?

It's illegal for us to sell kegs out of the brewery, but some beer stores can place a special order for you. Given how popular Dead Rise has been in its first few weeks of existence (it's growing up so fast!), we can't make any guarantees. Your best bet is to call your favorite beer store at least a week before.

On a scale of 1 to never going to happen, what are my chances of getting Dead Rise outside of the states listed above?

Unless you have friends in high places in said states listed above, chances are "never going to happen." Dead Rise is exclusively available in the mid-Atlantic all summer long. At least there's still time to change those vacation plans. Maryland is beautiful this time (and, let's face it, anytime) of year.

So can I order some Dead Rise from you guys and have it shipped to me?

If this question were a scratch-off lottery ticket, you would not have three cherries in a row. It's illegal for us to ship beer directly to consumers. Even if you bribe us.

So, our fellow Americans, now you know. And according to the great G.I. Joe himself, "knowing is half the battle."

Be even more in the know by keeping an eye on our Events Calendar and following us on Twitter, Instagram, and Facebook. Enjoy the Summer of Dead Rise.