The Mecca of [Hip] Hop 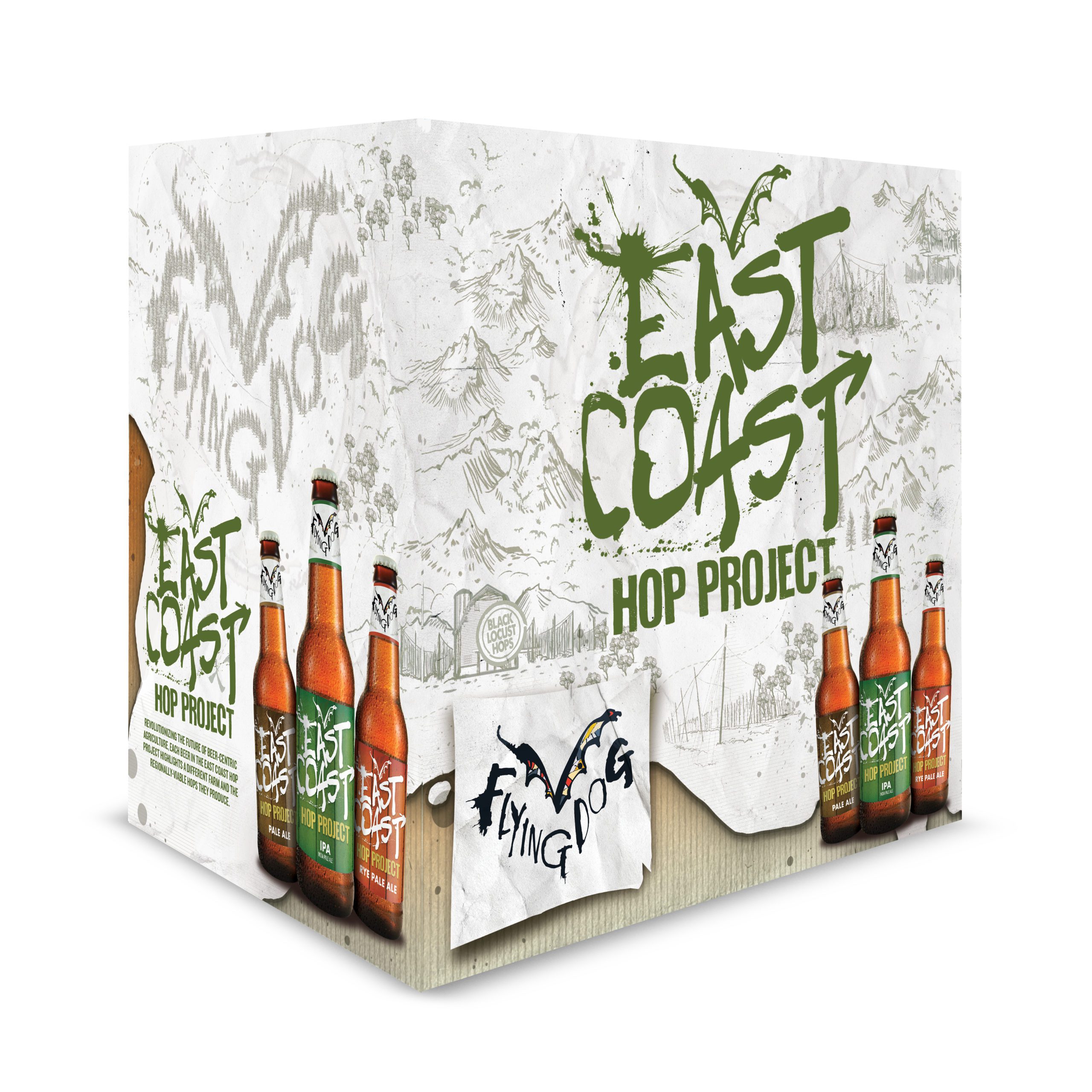 There are certain areas of the world — notably the Pacific Northwest, Germany and New Zealand — that are known for producing the types of hops that make your mouth water and your face melt. Often, the East Coast isn't on that list. Until now.

Introducing the East Coast Hop Project, a first-of-it's-kind variety pack that highlights a different farm and the regionally-viable hops they produce:

Starting small and now expanding to a full-service hop harvesting facility outside of Baltimore, Che and Lisa Carton’s hops have been featured in our Secret Stash Harvest Ale for many years in a row.

In this beer, the citrus, pine and resin of their Cascade and Chinooks dominate, proving how well popular West Coast varieties grow on the East Coast.

Dan Carroll is betting big on sustainable hop production in Maryland. His insight has shaped major academic studies in the field and proved that hop farming south of the Mason Dixon has plenty of room to grow.

In this pale ale, big citrus (notably orange and grapefruit) from his Cascade and mild herb and spice from his Nugget hops play beautifully with Maryland-grown Synergy and Scala malt.

A scientific approach to cultivation has led Pedersen Farms to thrive in the Finger Lakes.

With 18 varieties of hops on 20 acres, Rick and Laura Pedersen were the first to grow hops commercially in New York since before World War II. Their Centennial, Mt. Hood and Chinook bring floral and citrus to a spicy and malty-sweet grist.

By promoting regional hop farms — year after year — through the East Coast Hop Project, we hope to accelerate both the supply and the demand for quality, local hops.

A crucial element to this project is the partnership with the University of Maryland we inked last July. Flying Dog funded hop processing equipment and will continue to analyze and evaluate the 24 hop varieties UMD's College of Agriculture and Natural Resources is studying over the next three to five years.

With the first growing season under our belts, we're releasing the first (and soon-to-be annual) Maryland Hop Growers Guide alongside the East Coast Hop Project. The guide is both a progress report on the first year's research and a summary of best practices for establishing and maintaining a hop yard in Maryland.