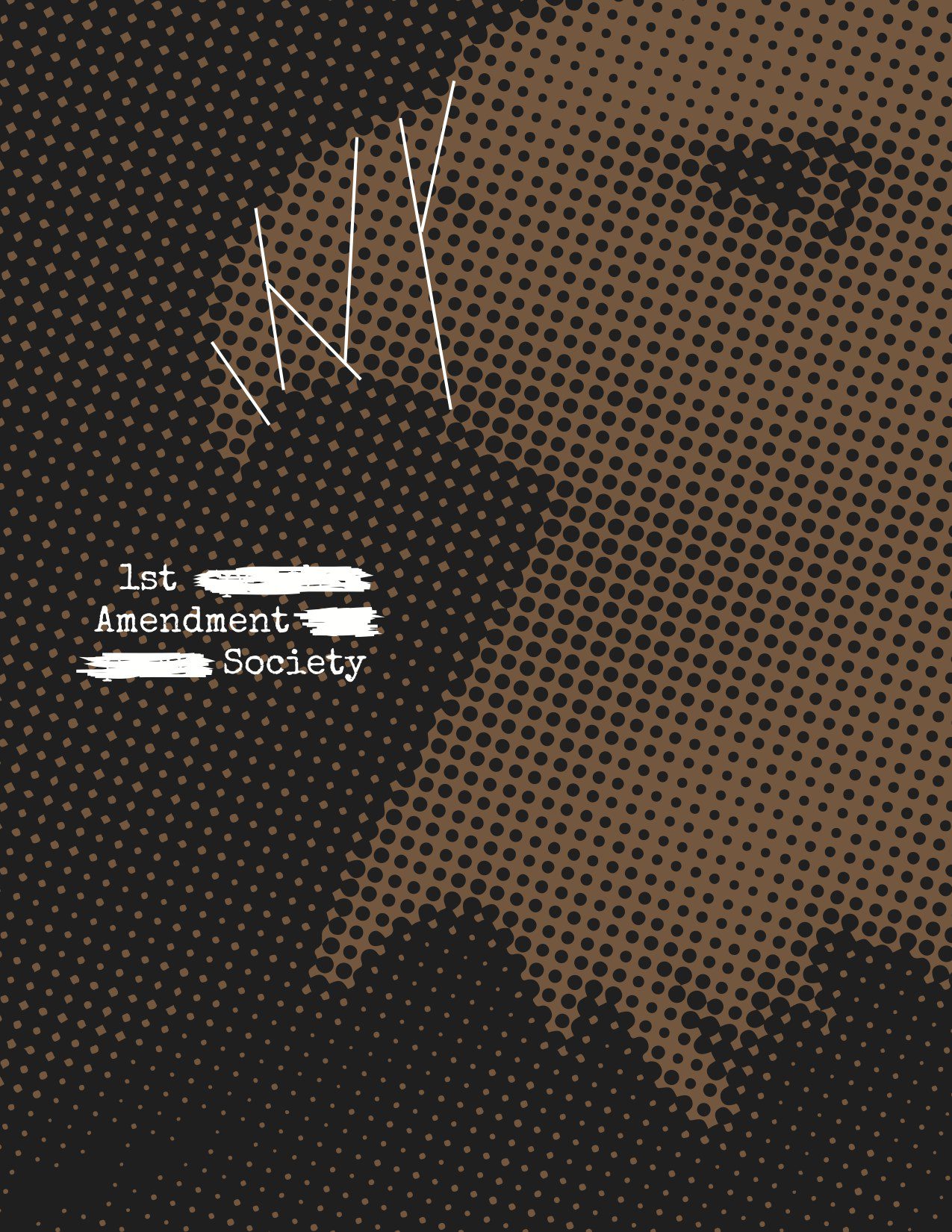 "Detrimental to the health, safety and welfare of the general public." When we applied to sell Raging Bitch Belgian-Style IPA in the State of Michigan (a standard practice for most states), that was the reaction.

The Michigan Liquor Control Commission, a committee of appointed bureaucrats responsible for alcohol regulation in the state, promptly banned the sale of Raging Bitch. And we did not take that blatant violation of our First Amendment rights lying down.

Last March -- and after an almost six-year legal battle -- the United State Court of Appeals ruled that the Commission violated our right to freedom of expression and held each individual commissioner accountable. (You can read more about that ruling here.) With the damages awarded to us from that case, we established the 1st Amendment Society.

A cornerstone of democracy, the First Amendment protects our freedoms of expression, petition, press and religion. Yet, it's consistently being threatened by the same democratic body that established it. Our 1st Amendment Society will advocate and educate on the First Amendment and organize events that promote the arts, journalism and civil liberties.

This summer, the 1st Amendment Society and Frederick County Public Library are hosting a series of talks on banned books in the tasting room. The "Freedom Reads" series will feature:

Each Freedom Reads talk will begin at 6 pm. They're free and open to anyone over that sacred age of 21. And stay tuned for more information on the 1st Amendment Society, including its very own website.