Skillful in shallow waters, yet adept when it becomes deep and rough, Dead Rise boats were crafted to navigate the unique waterways of the Chesapeake.

Much like its namesake, Dead Rise OLD BAY Summer Ale, was expertly designed to satisfy the unique palate of the Marylander. The beer began as a pitch by a brewer at one of Flying Dog’s first Brewhouse Rarities summits. Every employee, no matter his or her job description, is given the platform to pitch ideas for new beer styles or implementations, and Dead Rise started as a gose. Traditionally, this German style relies on coriander and salt for its unique salty-sour character, but, being from crab country, we swapped those traditional spices for something near and dear to hearts all over our region: OLD BAY seasoning.

Through an extensive piloting process (Dead Rise remains one of our most piloted beers ever), the OLD BAY gose was transformed into the simplified blonde ale you know and love today. Cascade and Citra hops provided all of the lemon character in the beer until we added real lemon peel to the otherwise unchanged recipe last year. 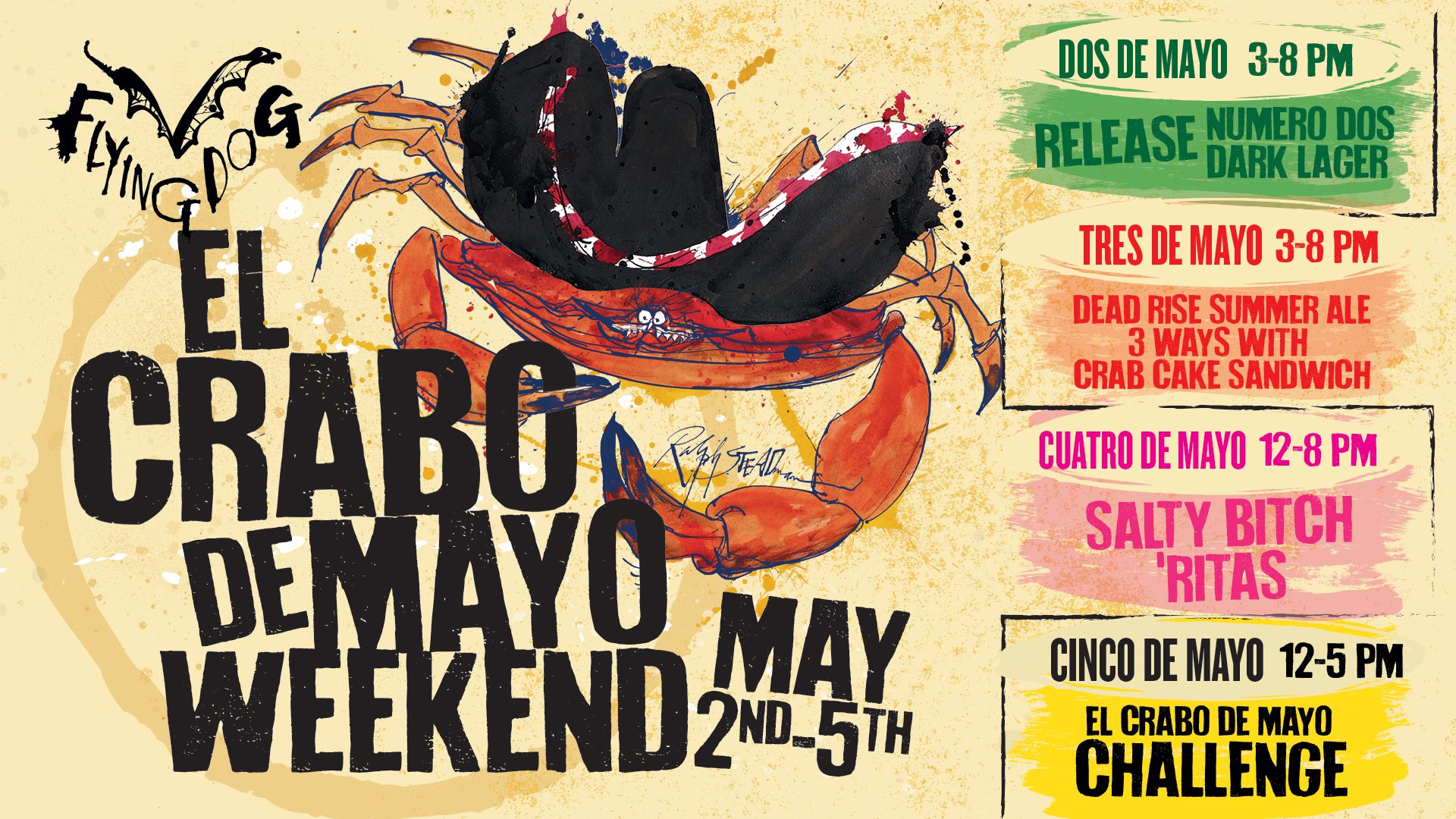