Bloodline and Easy IPA Coming At You Year-Round 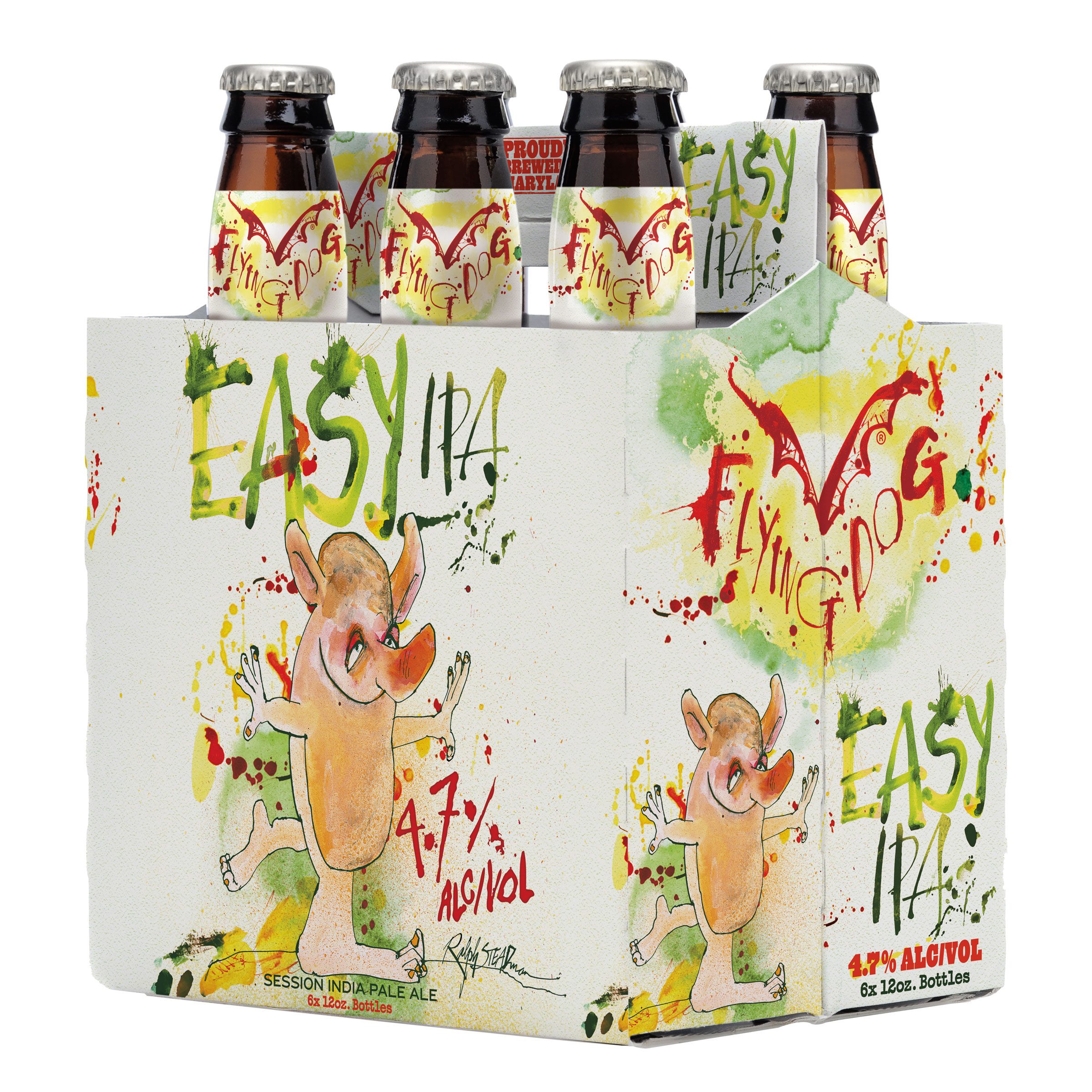 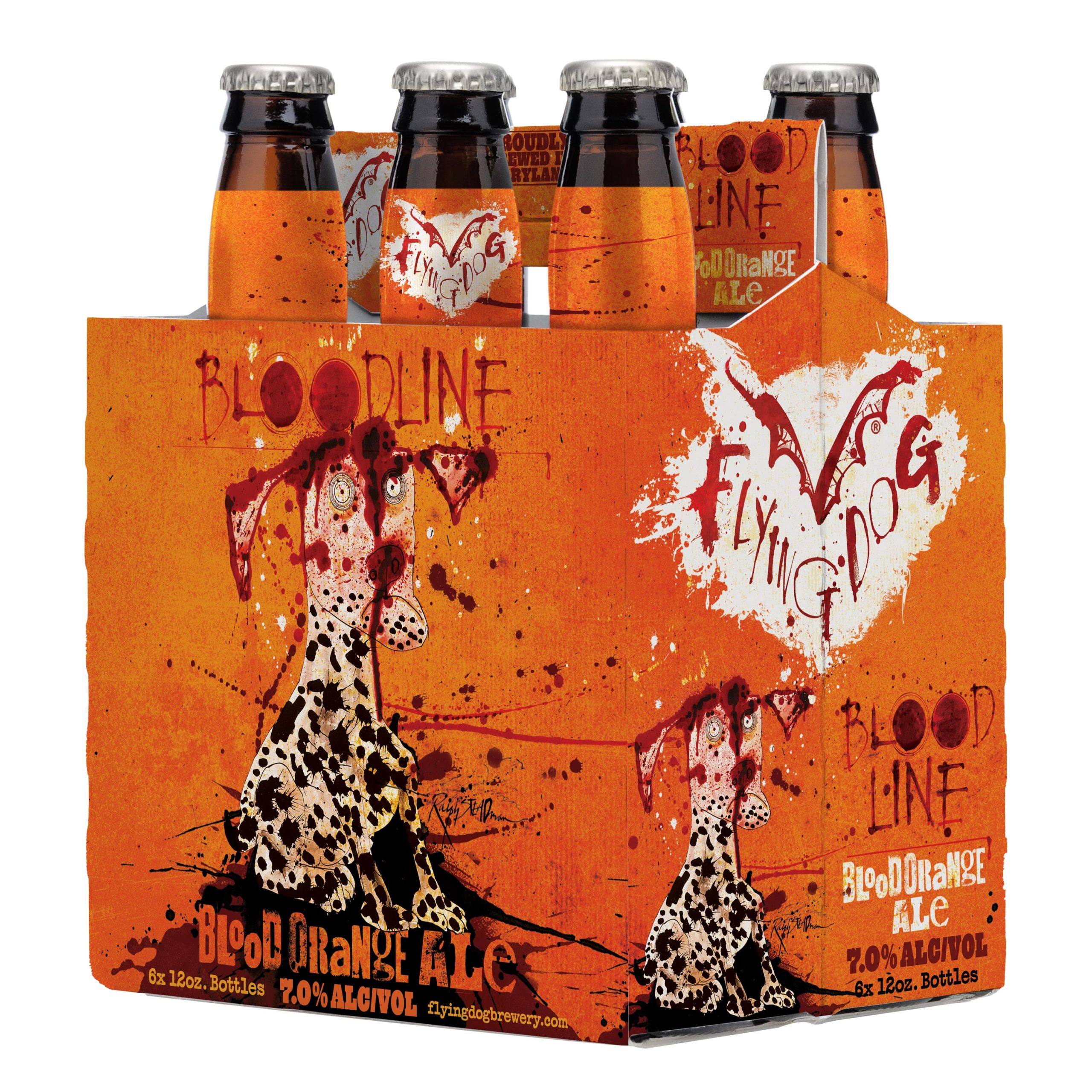 From small-batch to year-round. Bloodline Blood Orange Ale and Easy IPA have hit it big.

Originally released for last year's Craft Brewers Conference in our backyard of DC, Bloodline is brewed with blood orange peel, blood orange juice, and citrus-forward hops Galaxy and Citra. Our brewmaster Matt Brophy describes the blood orange fruit as delicate, yet balanced, which is exactly what you find in the beer's balance of citrus bitterness and sweetness.

Easy IPA is the first Brewhouse Rarities release to become a part of our regular portfolio. The original concept was a sessionable IPA that still had the robust hop character of a traditional IPA. Using that concept as inspiration, Brophy and our brew team crafted a 4.7% ABV hop bomb with huge tropical fruit and citrus character and a crisp, clean malt backbone.