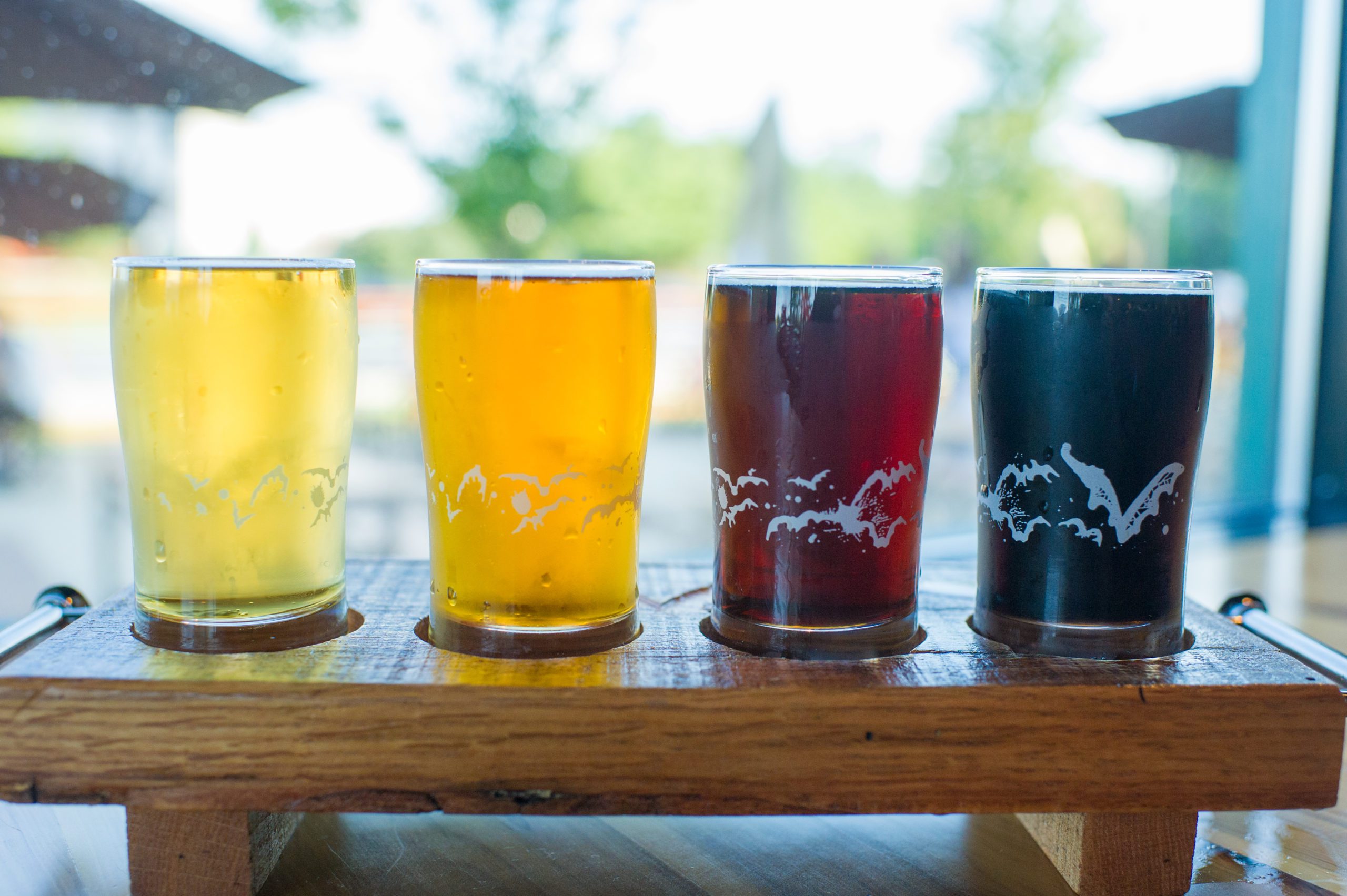 This fall the Brewers Association of Maryland corralled a gang of Maryland Breweries together for four beer festivals that will elevate your palate and allow you to show off all your new sensory perception skills to your friends. We'll be at each of these parties, so look for the batwings and stop by our booth to tell us about any typos you find in this post.

Here's the rundown of our schedule:

It's the 10th Annual Hyattsville Arts & Ales Festival, longer than any of our best attempts at trying to not get kicked out of a fantasy league. Stop by and support local creativity with over 100 exhibiting artists and artisans, tons of local breweries & craft producers, food trucks and vendors, and live entertainment, block by block in Downtown Hyattsville. This event is free to the public. Beer will be available for purchase by the pint in the Beer Garden. Don't forget to BYO GROWLER. We'll be selling pints of our greatest hits including Snake Dog IPA, Raging Bitch Belgian-Style IPA, Bloodline Blood Orange Ale, and Dogtoberfest Märzen.

The Union Mills Homestead, a national historic landmark, will host the twelfth annual Maryland Microbrewery Festival on September 30, 2017 from 11AM - 6PM. This jelly and jam-packed festival celebrates and promotes the best of Marylands handcrafted and distinctive microbrews and included food vendors, other craft vendors, live music, seminars, ample parking and a shuttle service. Proceeds of the Festival support the Union Mills Homestead Foundation's ongoing interpretation and preservation of the historic Union Mills site.