And the Living's Easy 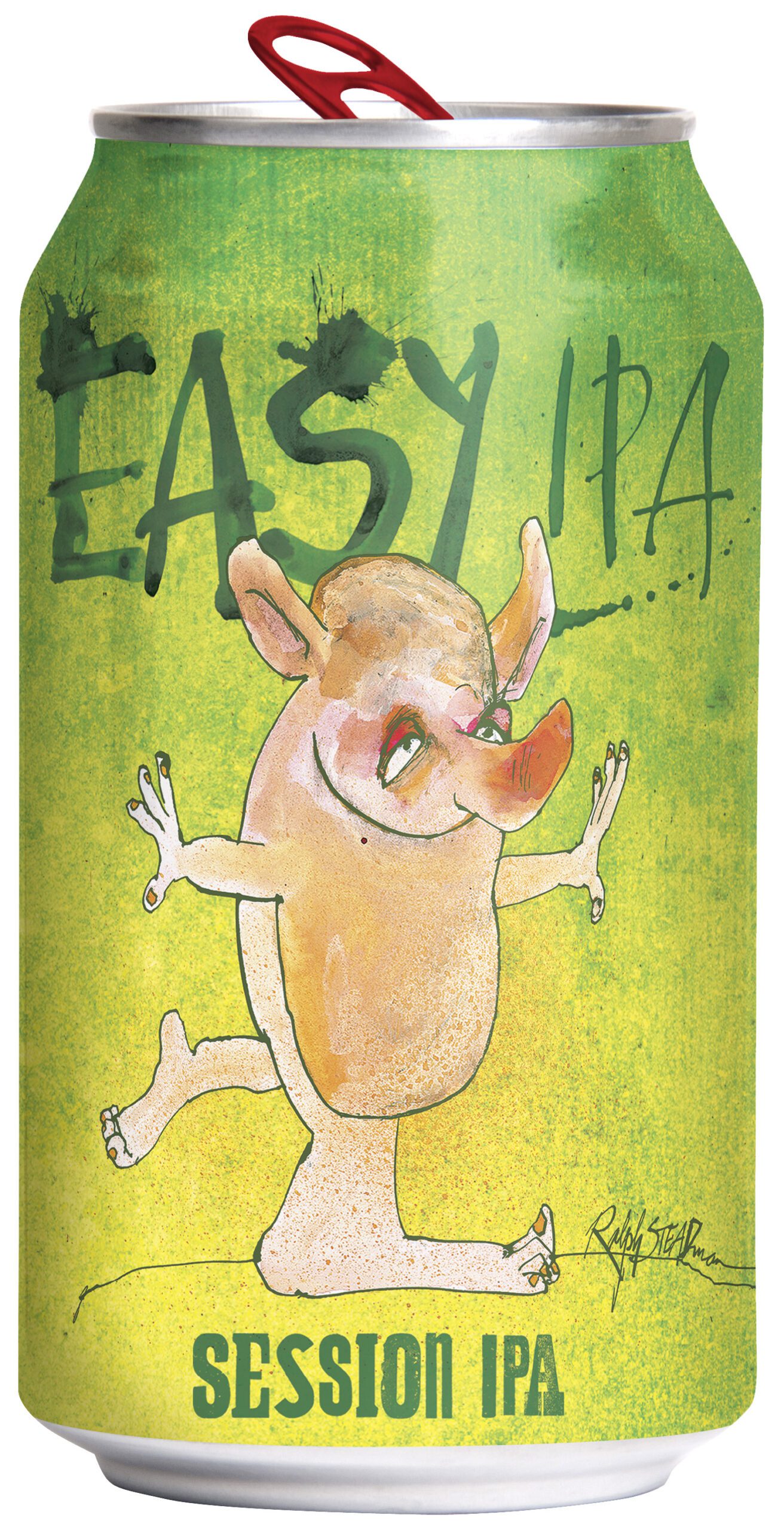 We've defended free speech and creative expression in the United States for more than 25 years. Now, we're taking a stand in the UK.

Here's what you need to know:

The Portman Group is a third-party watchdog group that evaluates alcohol-related marketing in the UK, and it was founded by big beer and spirits behemoths (think Heineken, Guinness, Bacardi, Molson, Carlsberg and InBev).

In May 2018, the Portman Group received a single complaint from a consumer who thought that our Easy IPA Session IPA -- now sold almost exclusively in the UK -- could be mistaken for a soda. We were notified almost immediately that the complaint was under review.

The Portman Group issued a final ruling at the end of September, claiming that the packaging artwork “…directly or indirectly encourages illegal, irresponsible or immoderate consumption, such as binge drinking, drunkenness or drunk-driving.” See the full ruling below.

It will be issuing a Retailer Alert Bulletin next week that will ask retailers to not place orders for the beer and has asked that we stop shipping the beer to the UK until the artwork has been changed.

So here's what our CEO Jim Caruso wants you to know:

This is about good beer and a relatively small, artisanal U.S. craft brewery standing up against a consortium of some of the largest producers in the UK. We will continue to ship Easy IPA to the UK with no changes to the packaging artwork.

Not suprisingly, the original complaint that a product labeled "Easy IPA Session India Pale Ale" could be mistaken for a soda was correctly dismissed by the Portman Group. That should have been the end of it. However, it went on to rule on a completely unrelated issue and ban artwork by the internationally-renowned artist (and fellow Brit) Ralph Steadman, claiming that the art "could be seen as encouraging drunkeness."

Without question, over-consumption, binge drinking and drunk driving are serious issues. But there is no evidence to suggest that the whimsical Steadman art for Easy IPA causes any of those problems.

The United Kingdom has a time-honored history of standing up against tyranny and aggression. Freedom of expression is the last defense against tyranny, and the Portman Group wanting to protect Britons from Steadman artwork is ridiculous. We believe that British adults can think for themselves.