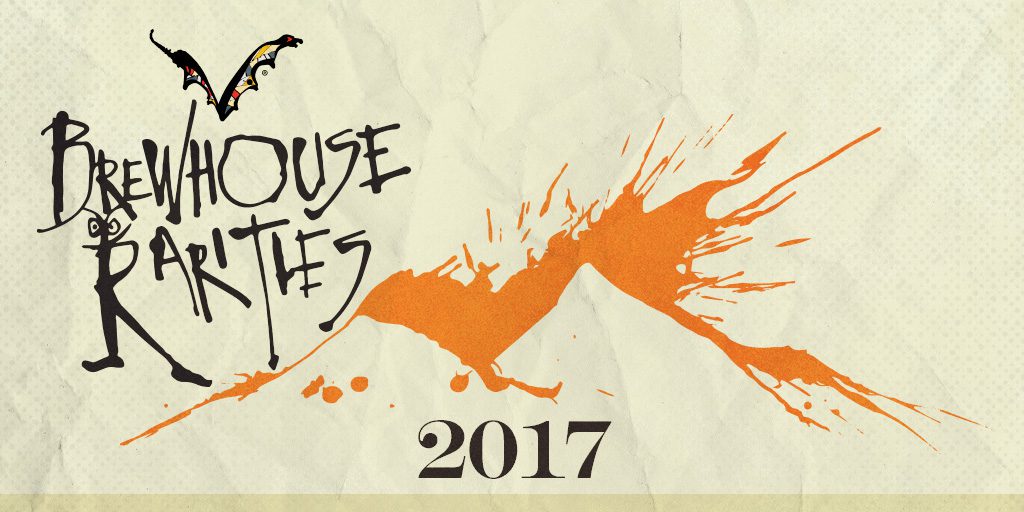 Inspiration comes from within; that's our mantra and we're sticking to it. This summer, as we have for the last five years, we made our way to a secluded mountain retreat for a day of bonding, beer drinking and Brewhouse Rarities pitches. Anyone in the Flying Dog tribe - from accounting to sales, packaging to our brewers themselves - can pitch a concept at this annual retreat that is then considered for the next year's lineup.

Our ambitious team dreamed up a record ONE HUNDRED AND SIX concepts and the powers that be had the almost-impossible task of narrowing the list down to 6 beers. So without further ado and self-love, our 2017 Brewhouse Rarities include:

With one-hundred concepts still on the table, the selection team added a new twist and decided to brew an additional six pitches from the lineup to make available in our Sub Rosa series. The Sub Rosa series showcases small-batch, experimental beers brewed on our 15-barrel pilot brewery and served exclusively in our tasting room.

Our 2017 Sub Rosa Rarities include:

Can't wait? Get your anxious hands on our current Brewhouse Rarities release, Hibiscus Grapefruit Radler, which is on shelves and on tap now. Then, mark your calendar for the Rarities still to come in 2016 including White Peach Saison, Bee Beer and Sea Salt Caramel Brown.