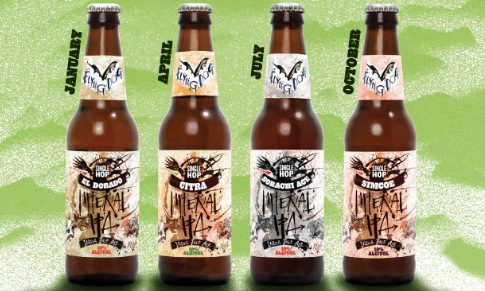 Our Single Hop Imperial IPAs are your ticket to the best one-man show in town.

Following in the footsteps of stage legends like Patrick Stewart, Andy Kaufman, and Mike Tyson, only the most rare and interesting hop varieties command the spotlight of our brewers. The 2013 releases include: